There are some weeks where WWE barely advertises anything for Raw. This week, they have advertised seven things including four really good matches, so here’s a rundown of that with some quick predictions as well.

Black was attacked by Styles and his OC buddies on Raw last week, so we get the match this week. It is Black’s biggest singles match on Raw to date. AJ Styles is likely going to face The Undertaker at WrestleMania, so that makes it a tough match to predict. Black has been booked as an unbeatable striker, but I think WWE is going to want to have Styles look strong going into that Undertaker match. I’ll go Styles winning thanks to help from his buddies. A DQ finish is possible too. If Black wins then it might only be because Styles gets distracted by some Undertaker theatrics like the gong sound in the building or something like that.

This should be interesting. They’re both heels, so the crowd won’t have anybody to root for, but I think the work will be good and it will be a solid match. Baszler getting booked as an unbeatable woman on Raw is likely, so I think Baszler will win unless the other women in the Chamber match cause a DQ finish.

The phrase “now or never” is being used about The Street Profits title shot. Rollins and Murphy retained against The Street Profits at Super Showdown. Perhaps WWE is doing the match again to do the title change since Rollins is more likely for a singles match against Kevin Owens at WrestleMania rather than a tag team match. I don’t know if I’m ready to officially predict a title change, but I think it’s a possibility. 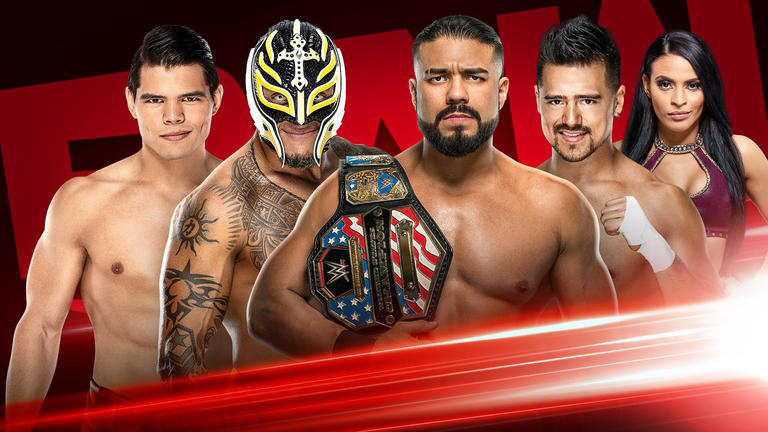 This should be a great match featuring four of Raw’s biggest Latino stars. Mysterio’s the legend that can still go while the other three guys have bright futures. If this is a longer match like 15 minutes or so then it will be an outstanding tag team match. I’ll go with the faces Mysterio and Carrillo winning. I wonder if they do a 4-Way with these guys at WrestleMania for the US Title. That could be where it’s headed.

That’s two weeks in a row for Lesnar on Raw plus his brief victory over Ricochet at Super Showdown last week. This will probably involve the usually standing in the ring while Paul Heyman talks, but I hope Brock’s WrestleMania opponent Drew McIntyre shows up for a promo and/or a fight to make things interesting. I think it will just be a promo exchange with Drew showing he’s not afraid of Lesnar.

* Beth Phoenix returns to Raw with a medical update on Edge 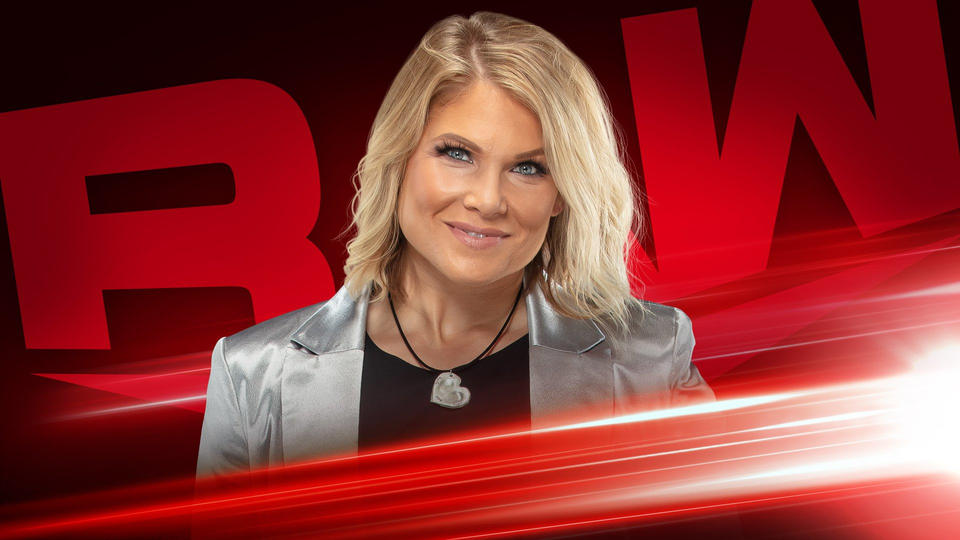 An RKO from Randy Orton for Mrs. Edge (Copeland)? I think it’s certainly a possibility. Since WWE is doing all they can to have Randy Orton come across as a despicable heel, it wouldn’t shock me if Orton drops Beth with an RKO. Since man on woman violence is rare in WWE, it would get Orton a lot of heat and also make Edge want to get revenge on him.

Edge is being advertised for his Raw return next Monday, so I don’t know if they’ll mention it this week or if they just wait to announce it.

Beth is also rumored to team with Natalya at WrestleMania against Asuka and Kairi Sane for the Women’s Tag Team Titles, so Beth could do something regarding that as well.

There’s no opponent listed. If the 24/7 Title went away tomorrow I wouldn’t miss it. That’s for sure.

It looks like a strong lineup to me and the Brooklyn crowd is usually one of the best cities that WWE regularly visits, so I think they will be loud for most of the night.

The Elimination Chamber lineup for this Sunday, March 8 looks like this.

Women’s Elimination Chamber Match (Raw): Asuka vs. Natalya vs. Ruby Riott vs. Shayna Baszler vs. Sarah Logan vs. Liv Morgan – The winner will challenge Becky Lynch for the Raw Women’s Championship at WrestleMania.

You can watch Elimination Chamber on WWE Network on Sunday, March 8th.

I should be back tonight with a live Raw Deal review too, so join me right here on TJRWrestling for that.

Road Dogg Comments On Current NXT Being A “Tryout Thing”