Ric Flair is backing his son-in-law Andrade El Idolo during his backstage rivalry with Sammy Guevara with Flair saying Andrade would win if they had a real fight.

It likely doesn’t come as a surprise that two-time WWE Hall of Famer Ric Flair is supporting Andrade over Sammy when it comes to their backstage issues. Andrade married Ric’s daughter Charlotte Flair in May 2022.

The issues between Andrade and Sammy started because Andrade claimed that Sammy once complained about Andrade hitting him too hard. Sammy denied it, called Andrade a liar and it escalated from there. They exchanged comments on Twitter, which generated a lot of negative attention.

Flair addressed the Andrade-Sammy issue on his To Be The Man podcast where he said that Andrade would beat up Sammy if they had a real fight.

“I’m family in that deal. I’ve only met Guevara one time, or twice, he was very nice to me. Pretty much how I judge people, but you don’t want to be rocking and rolling with Manny [Andrade]. I’ve been to Manny’s home, I know how he grew up. You know Sin Cara? Manny is Sin Cara. Sin Cara has beat up half the guys in the business. Manny is a very tough man. I think they feel pretty comfortable, some of the guys saying things when they know the fight is never going to get anywhere or it gets broken up and there are 1,000 people involved.”

“Ultimately, nobody ever gets their ass whipped, but I feel comfortable in saying that wouldn’t be much of a fight. Nothing against Sammy as a wrestler, I just think Manny is a tough guy. There are not a lot of tough guys in the business anymore.” 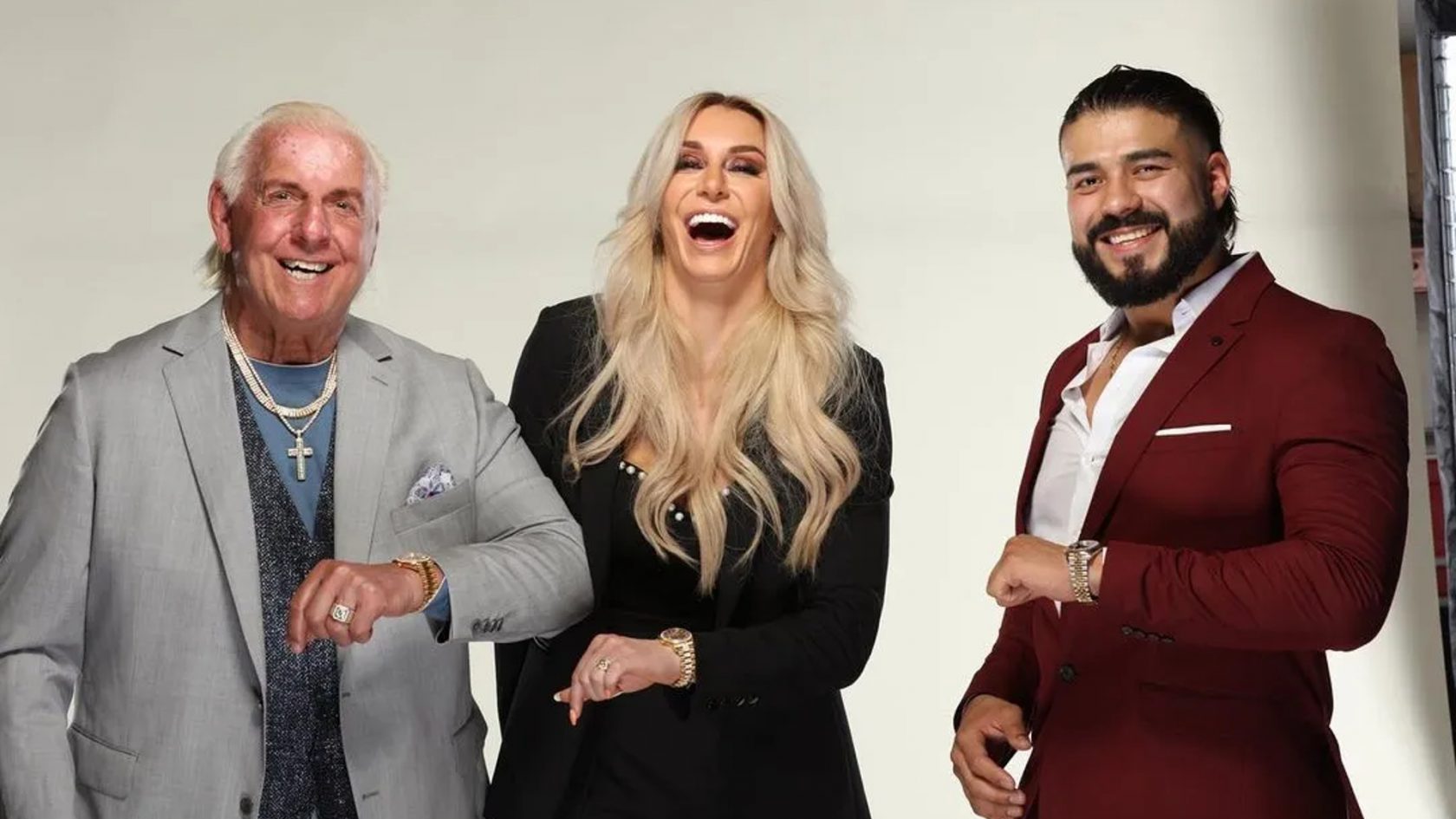 It is currently unknown if Andrade is suspended by AEW or when he might return to the company. There are some people that believe Andrade is trying to get fired by AEW so he can return to WWE.