A new year can bring some new changes with it. With the WWE Royal Rumble approaching, we are about ready to get on to the Road to WrestleMania, which typically sets the tone for the year in WWE.

Today, I’m going to take a look at five bold decisions the WWE can make in 2022, in no particular order.

There really isn’t anything left for Gonzalez to do in NXT outside of maybe putting Cora Jade over clean. She has won both Women’s Titles (singles and tag) and a WarGames match. Gonzalez winning the Rumble amtch could be the way they promote her to the main roster.

Smackdown seems to be the landing pad as of late for the NXT call ups. If Gonzales wins as a surprise entrant from the NXT brand, it would be a good boost for her right out of the gate. I would also have Gonzalez go on and win the title at WrestleMania and have a long run as champion. 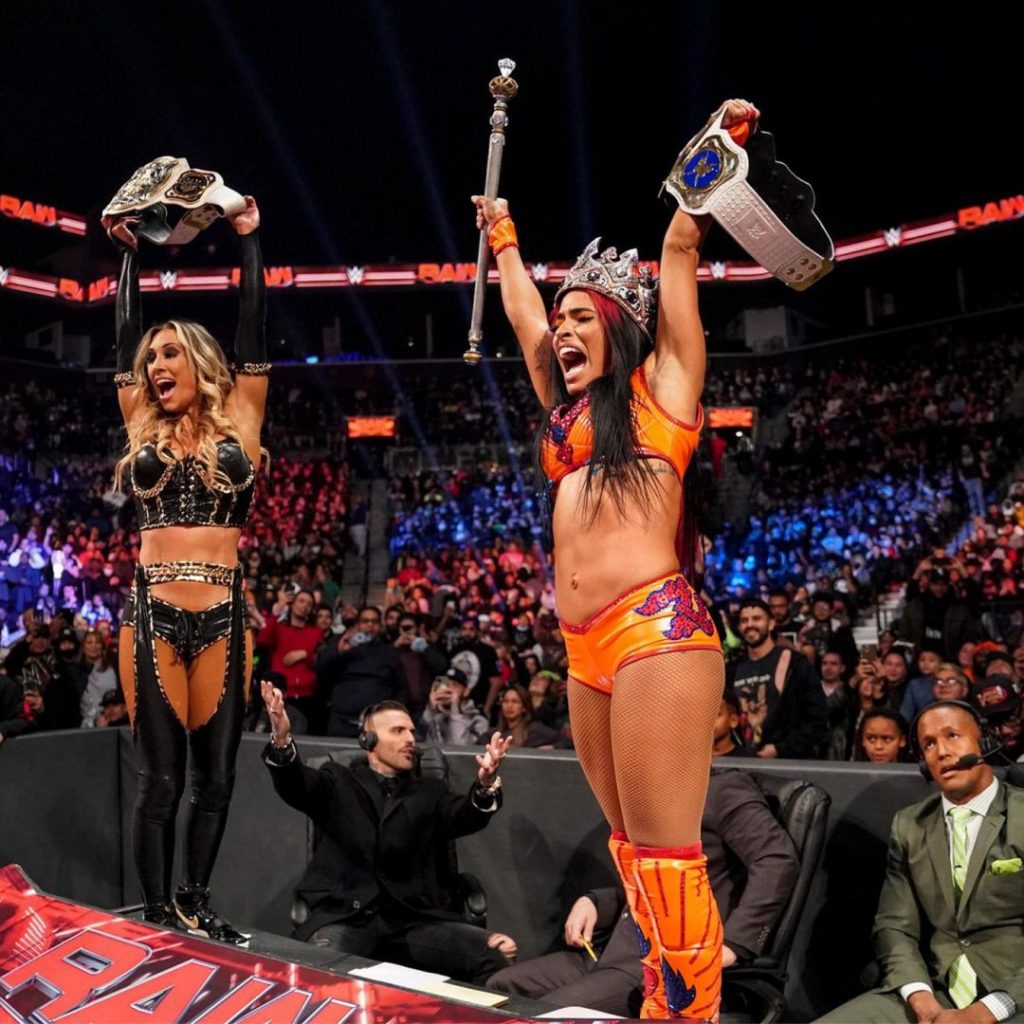 Name me one team outside of the current tag champs that can start a title program. With all of the recent releases in the women’s division, I don’t really see a need for the Women’s Tag Team Titles anymore. It doesn’t really matter how they goes away, they just need to go away. They can merge them with the NXT Women’s Tag Team Championships if you please.

I firmly believe that the only reason why these titles are still around is because the Bella Twins want to win them. Now that they are in the Royal Rumble this year, The Bellas can win the titles at WrestleMania and retire both themselves and the titles. It could be a win-win for everyone.

Ricochet is uber-talented and I don’t think they’ll give Cesaro another shot at the Tribal Chief. It would be great if Cesaro was the one to end Roman’s title run, but I just don’t see the WWE doing that. Ricochet would be an excellent second choice. He is athletic and exciting. The crowd always seems to react to his stuff.

Ricochet works hard and plays his part well. He can bump well to make moves look devastating. The person who ends Roman’s Universal title run would get a huge rub and should get a decent push. I wouldn’t expect Ricochet to get a long title run, but he should get a decent run with the title.

Apollo Crews has been doing some of his best work after turning heel and aligning with Commander Azeez. Creative finally realized that he could get over as Uhaa Nation with a WWE name instead of a smiling happy go lucky kinda guy. Crews has a really good power game that can match well with Lesnar. He also has that believability factor for being able to beat Lesnar. If Azeez is kept to a very minimum, Crews winning would be a great rub for him and a great starting point for a world title run.

Crews has the talent; it’s just on WWE to properly harness it to push Crews to a next-level talent for years to come. 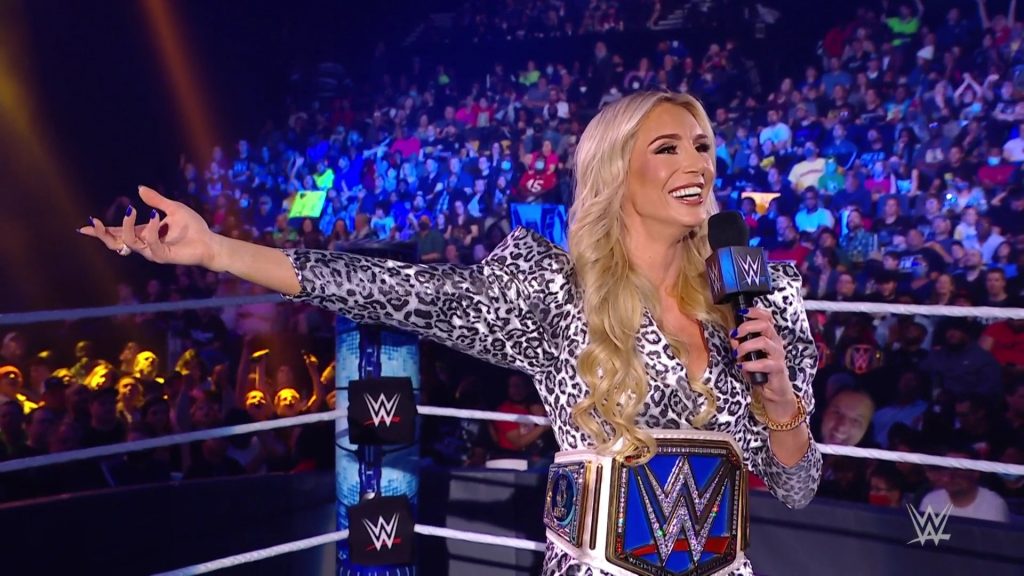 Charlotte’s title hogging is nearing Super Cena or Triple H’s Reign of Terror levels. She has been wrecking the women’s division for the past several years, leaving no potential new stars to carry the division along. That lack of new stars is what hurts the men’s division and increases the reliance on older part-time stars from the past to help sell the big shows. Outside of Becky Lynch, nobody has ever benefitted from a Charlotte Flair feud who was not named Charlotte Flair. Becky Lynch is the megastar Charlotte wishes she was.

Rhea Ripley will be the first Grand Slam Women’s Champion, an accolade Charlotte will not achieve. By keeping Charlotte out of the title picture for the rest of the year, others in the division can step up and be built up. Building other talents up could help stop the exodus of great talent and the division can be ultra-competitive and exciting to watch.

There are my five bold moves the WWE could do in 2022. How many will they do? Honestly, I would be surprised if they did any of them. What do you think? Let me know on Facebook or Twitter (@ciscowebwiz76). Check out my past WWE Reaction articles and other columns right here on TJRWrestling.

Famous Wrestlers Who Have Tried Their Hands At Martial Arts