The Hurt Business is slowly getting back together with one of the main guys in the group pushing for its return.

During the WWE “pandemic era” of WWE where they ran shows with no fans in the crowd due to the COVID-19 pandemic, one of the main groups that was featured heavily on Raw was called The Hurt Business.

The group consisted of Bobby Lashley, who had runs as the US Champion and WWE Champion during that era, along with Shelton Benjamin & Cedric Alexander, who were the Raw Tag Team Champions. They were joined by Montel Vontavious Porter (MVP), who served as a manager/mentor that sometimes wrestled as well.

Like with most stables in WWE, it didn’t last forever. The group broke up in January 2022 with Lashley telling Benjamin/Alexander that he wanted to work alone. MVP also turned on Lashley in the build up to WrestleMania 38 last April, which led to Lashley defeating MVP’s new wrestler to manage, Omos.

Over the last few weeks on Raw, there have been teases of the group coming back. There was a backstage scene where MVP, Benjamin and Alexander were shown talking to Adam Pearce in the background with the thought being that they were trying to get Lashley reinstated after a suspension. That was also followed by MVP having a locker room scene with Lashley talking about getting back together.

This past Monday on the January 16th edition of Raw, Lashley was in a six-man elimination match for a shot at the US Title held by Austin Theory. Lashley ended up winning the match in part because MVP and Omos provided a distraction at ringside, which led to Lashley hitting a Spear on Seth “Freakin” Rollins to win the match.

In the latest edition of the Wrestling Observer Newsletter, Dave Meltzer reported that “Lashley has been pushing to redo The Hurt Business and the angle for that started last week.” 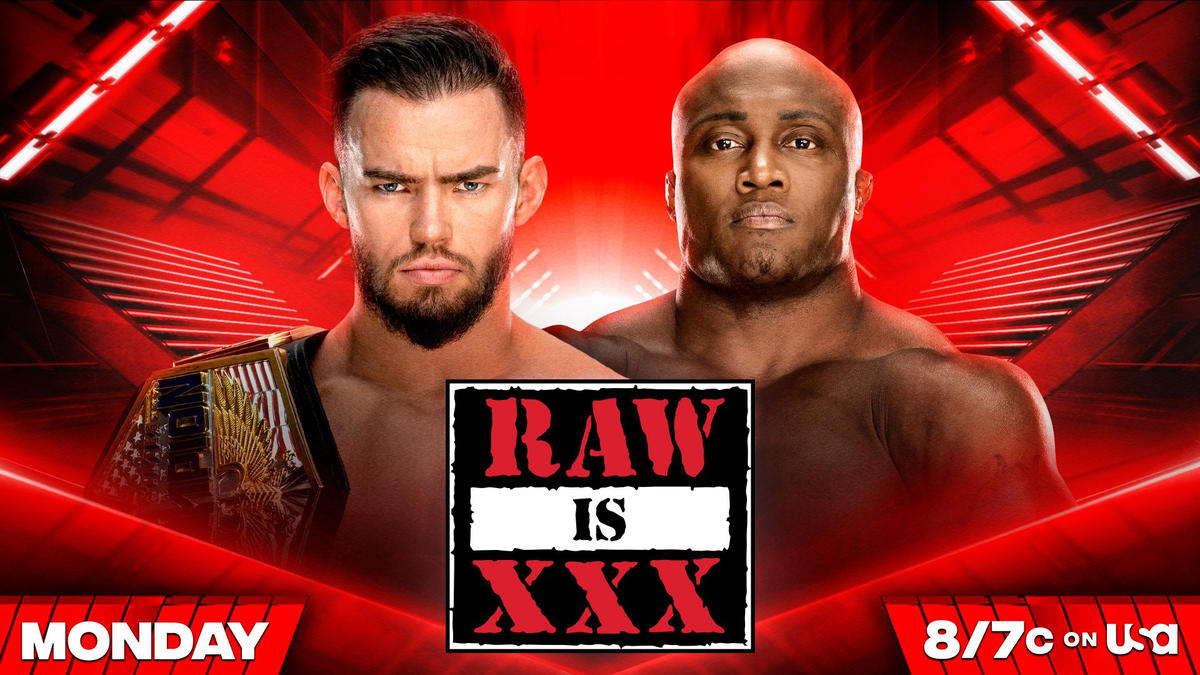 Lashley gets his shot at the US Title next Monday on the 30th anniversary of Raw and it wouldn’t be a surprise to see The Hurt Business making their presence felt somehow.

How Vince McMahon Might Take Over WWE Creative Once Again