The next WWE pay-per-view is the Royal Rumble on Sunday, January 26th at Minute Maid Park in Houston, Texas. Last night on Smackdown, they added a singles match between Roman Reigns and King Corbin to the show while also noting that both guys will be in the Rumble match. That happens some years while other years a wrestler may only be in a match without being in the Rumble.

Confirmed entrants in the match are:

That’s 13 of the 30 names. There were rumors that there would be 10 participants from Raw, 10 from Smackdown and 10 from NXT, but that hasn’t been confirmed.

It is also expected that WWE Hall of Famer Edge will be in the Royal Rumble although that’s supposed to be a surprise and WWE likely won’t be advertising that ahead of time. 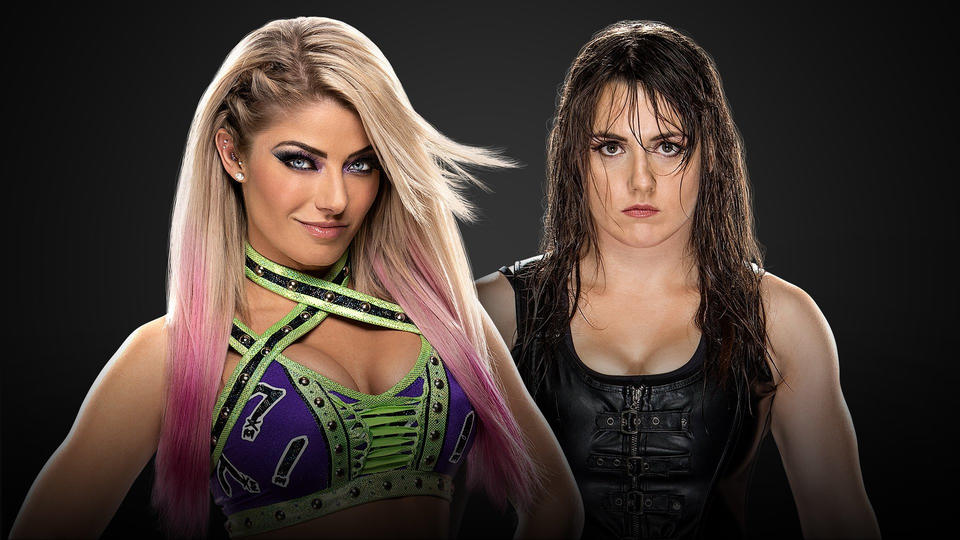 Confirmed entrants in the match are:

That’s it for now.

Roman Reigns vs. Baron Corbin – They are both in the Royal Rumble match as well.

That’s the full card for now. It’s possible they add another match like The New Day vs. John Morrison and The Miz and The Viking Raiders vs. Karl Anderson and Luke Gallows as well. Another match possibility is Bayley defending the Smackdown Women’s Title against Lacey Evans or they could go with Evans vs. Sasha Banks instead.

There will likely be five or six non-Rumble matches on the show (last year there were five) to go with the Men’s and Women’s Royal Rumble matches.

There are two more weeks to go until the Royal Rumble. We will update the lineup several more times in the weeks ahead.