The WWE Raw brand returns to Madison Square Garden on Monday night and one of the big matches announced will see The Bloodline trio of Roman Reigns and The Usos facing off against Riddle and The Street Profits in a six-man tag team match.

Roman Reigns hasn’t had a match on television since he beat Riddle on the June 17 edition of Smackdown to retain his Undisputed WWE Universal Championship. The Usos have had a feud with The Street Profits for a few months now, so it’s understandable to see them involved in the same match. 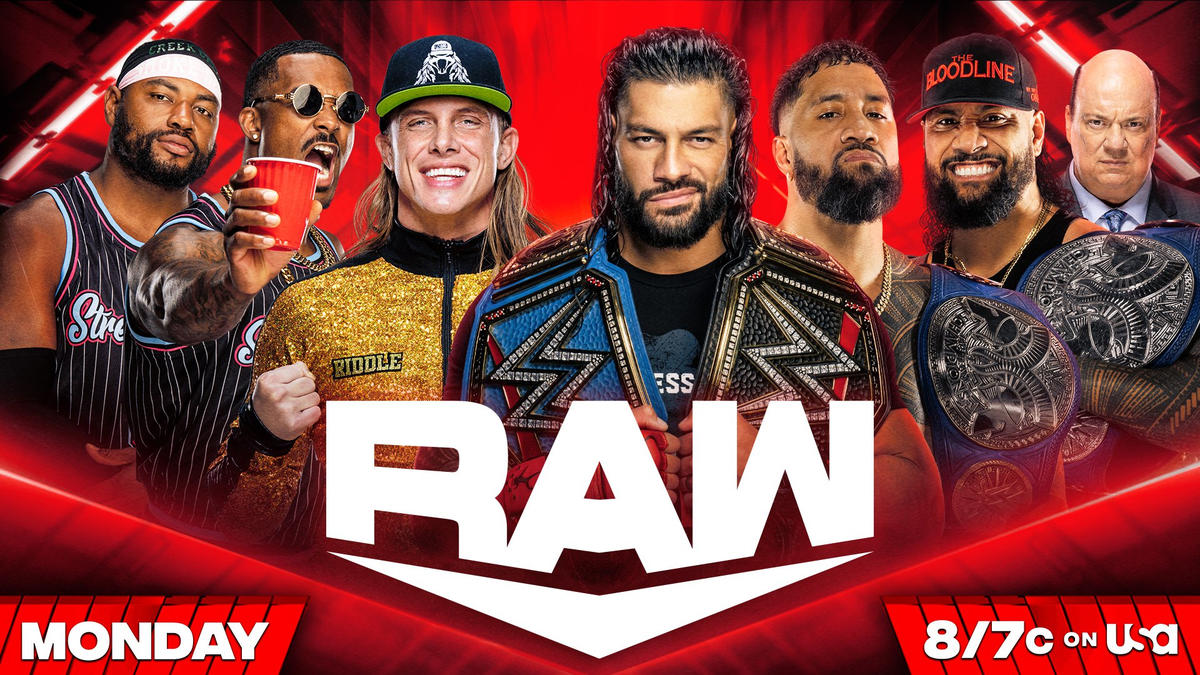 It’s not a surprise to see Reigns in action since Madison Square Garden is arguably the most important WWE performs in, which means they want to feature their top star Reigns in a big match.

The six-man tag team match will take five days before SummerSlam on Saturday, July 30 when Reigns defends his two titles against Brock Lesnar in a Last Man Standing Match. The Usos will also be busy at SummerSlam defending their two titles against The Street Profits in a match where WWE Hall of Famer Jeff Jarrett will be the referee.

As for Roman’s SummerSlam opponent Brock Lesnar, he is not currently advertised for Monday’s Raw. Perhaps there will be a surprise appearance, but that’s not known yet. 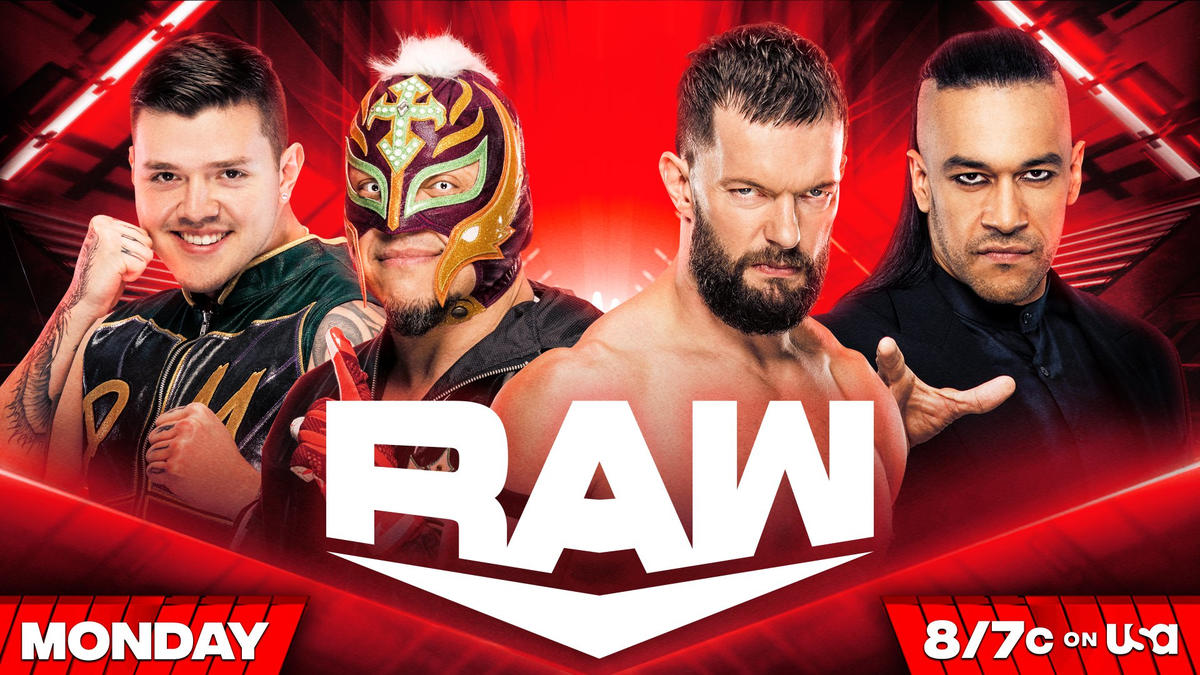 Another tag team match advertised for Raw will see Rey & Dominik Mysterio taking on their rivals Finn Balor & Damian Priest from The Judgment Day group. The two sides have had issues for several weeks now, so it’s time to see them in a regular tag team match.

It’s also a big night for Rey Mysterio since he will be celebrating 20 years since he debuted in WWE. Perhaps there will be some video package or some kind of celebration for Rey, who continues to wrestle regularly in WWE.

Logan Paul is also going to be on Raw to host his “Impaulsive TV” segment similar to what his rival The Miz does with Miz TV. Paul will face The Miz at SummerSlam on Saturday.

Monday’s Raw will also be significant since it’s the first episode of Raw since Vince McMahon retired from WWE last Friday. It’s also the last Raw before SummerSlam on Saturday night.