Charlotte Flair has been absent from WWE following her title loss to Ronda Rousey, but “The Queen” will come back when she’s ready while noting that it’s always important to evolve as a performer.

The last match Flair had on WWE television was when she lost the Smackdown Women’s Championship to Ronda Rousey on May 8th at WrestleMania Backlash. Flair was “injured” by Rousey in the storyline after the match, which was WWE’s way of explaining why Flair would be off television.

While taking a break from WWE, Flair got married to AEW’s Andrade El Idolo (the couple met while he was in WWE) on May 28th.

The legendary WWE Hall of Famer “Stone Cold” Steve Austin welcomed Flair to his Broken Skull Sessions show to discuss her past as well as her plans for the future. Flair noted that when she returns to WWE television, she wants to add a new layer to her like when she came back in 2021 after WrestleMania 37:

“The problem with me is I always want to be on top. I never want to slow down and if someone didn’t tell me to slow down and smell the roses, I would just constantly be working because I didn’t find myself or find who I was and all these things until I started working. Since 2012, that’s why I’m here. Highs and lows, I wish Backlash had been my ‘Mania match. Things happen, whatever, but I left on a high.”

“I’m still looking for that next big feud, I’m still looking for that next big match. You’ve got Rhea (Ripley) probably wanting to beat me. Bianca (Belair), Liv (Morgan). There is so much for me to be excited for. The problem is, for me, I could just keep going. I always want to be better and sometimes being a perfectionist can get…’Mania, I wanted it to be too perfect and when I got to Backlash, I was like, ‘You do you, boo.’”

“That’s why it came across…this is my opinion, I do want to come back with a different layer. I came back after last year missing ‘Mania with ‘The Opportunity’, just changing my clothes, I want my body to look better, I’ve gotten in better shape, changed the hair up a little, what is that next layer? I can tell you it’s not going to be a good guy [laughs]. What does it look like? Am I darker? At the same time, I’m like, don’t fix something that is not broken, but you always need to evolve somehow, and what does that look like?”

During Flair’s appearance on Broken Skull Sessions, she also discussed her issues with former best friend Becky Lynch saying they don’t see eye-to-eye and gave her thoughts on Sasha Banks & Naomi walking out of WWE earlier this year. 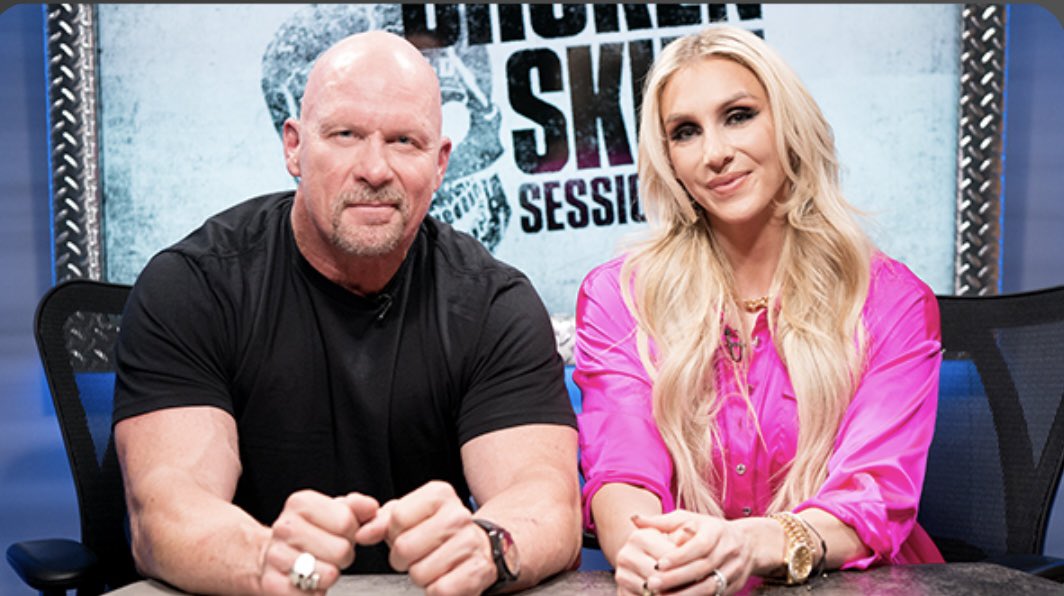 Since Flair’s last appearance in May, a lot of things in WWE have changed including CEO/Chairman Vince McMahon retiring in July amid investigations into payments to multiple women that went unreported for years. In his place, Stephanie McMahon became Chairwoman of WWE along with Co-CEO of WWE with Nick Khan. There was a creative change as well since Triple H is now the Head of WWE Creative and also running Talent Relations. It will be interesting to see how Flair used whenever she returns.