Braun Strowman believes he’d be a great choice to be on the popular Fox singing show “The Masked Singer.”

As one of the biggest men on the WWE roster, it’s not hard to spot Braun Strowman when he enters an arena because at 6’8″ and 330 pounds, the “Monster of All Monsters” stands out in a crowd. While Strowman regularly appears on Fox as part of the Smackdown roster, the former WWE Universal Champion also thinks he would do a great job on a different Fox show called The Masked Singer.

On The Masked Singer, celebrities are hidden in a costume as they sing a familiar song while judges, the audience and viewers at home try to guess who is under the costume.

Former WWE, AEW and ROH World Champion Chris Jericho was on The Masked Singer recently and the judges weren’t able to guess it was him. One of the judges, Ken Jeong, felt bad about it because he is a big wrestling fan and felt like he should have got it. As most fans know, Jericho also has been the lead singer of the rock band Fozzy while he has been a pro wrestler for over 30 years. 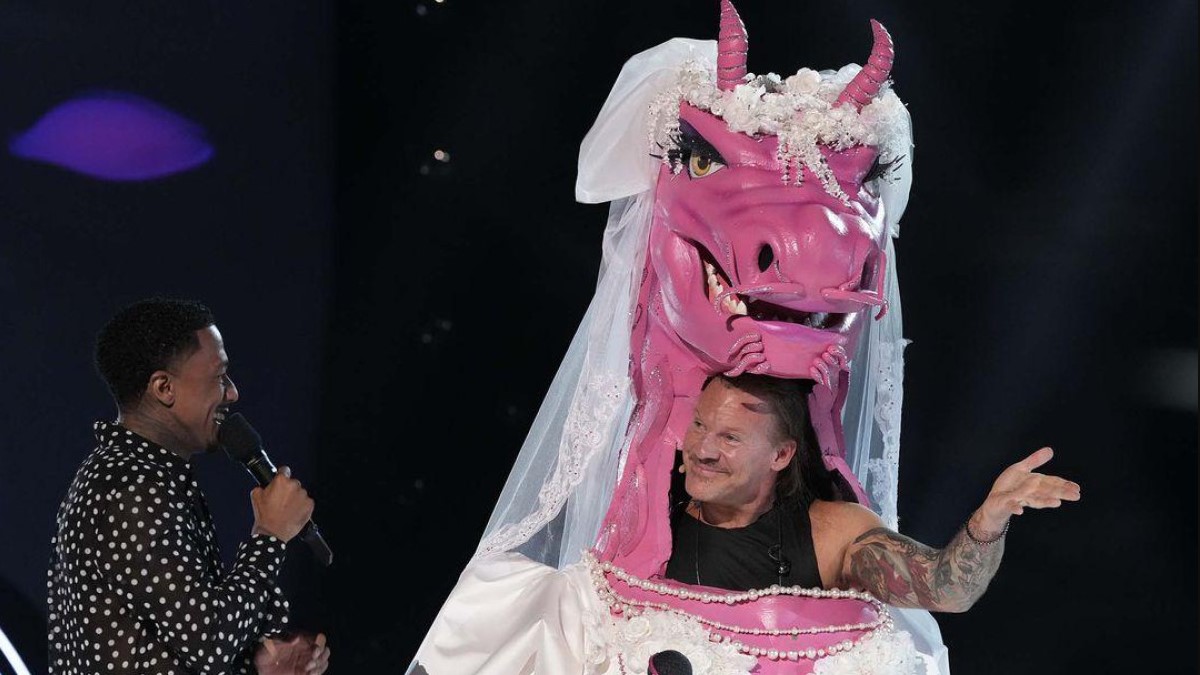 In an interview with CBS Sports’ Shakiel Mahjouri, Braun Strowman thinks he should be on The Masked Singer in the future.

“I’ve been lobbying about that for a couple of years since that show started. A little-known secret, I’m not that bad of a singer. But me patting myself on the back, never, right? But it’s definitely something that I’ve talked about and now being back on Fox, Friday Night SmackDown, I mean, let’s go. It’s hand in hand.”

As Strowman continued, he spoke about how he was planning to record a few songs with some friends of his.

“In all honesty, I’ve actually been talking to a buddy of mine, a good friend of mine, Jared Barnett. He used to travel the world with Cirque du Soleil. He plays the electric violin. He does it freelance now. We’re going to sit down with a couple other guys and record a few songs. It’s something that I’ve wanted to do.”

“I’ve talked about doing it for a long time and I’m sick of manifesting these dreams in my head and sometimes pushing them off the side. It’s starting to check these bucket list things off. I’m not getting any younger, so you know what? Let’s take a shot in the dark. You never know what happens.”

Jim Cornette Comments On If He Hates Shawn Michaels