Survivor Series has passed and what an event it was. The show had been long in need of an overhaul. It hasn’t really felt like WWE Survivor Series in almost two decades to the point where Vince McMahon almost scrapped the event completely at one point.

Adding the WarGames concept to it is something I felt added some much-needed intrigue that the event has lacked in several years. The “Brand Supremacy” concept has never really worked for the show. Especially when a lot of those superstars just got drafted to their brand a few weeks earlier. Kudos to Triple H for realizing that and making Survivor Series matter again. 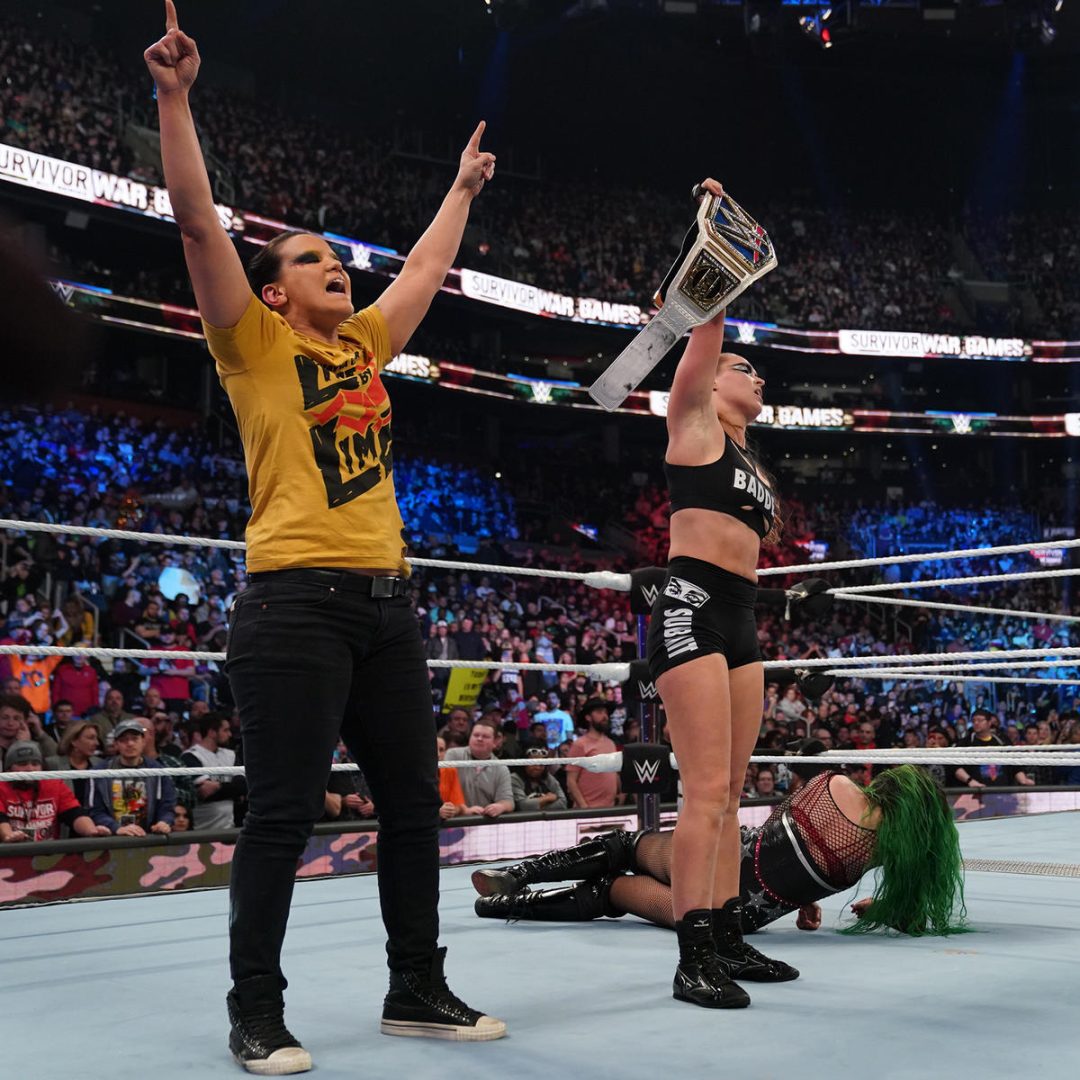 I don’t mind Ronda as a heel. I feel like it should’ve been done from the beginning. However, this match wasn’t good. I’m glad Shotzi was put in that spot. She deserves this spotlight on a big four PLE. I just felt like the chemistry wasn’t there. I’m not sure where she goes from here, but that Smackdown division needs some major work. Hopefully with Becky Lynch back on Raw at least, things will pick up for the entire women’s division and maybe some moves can be made too. 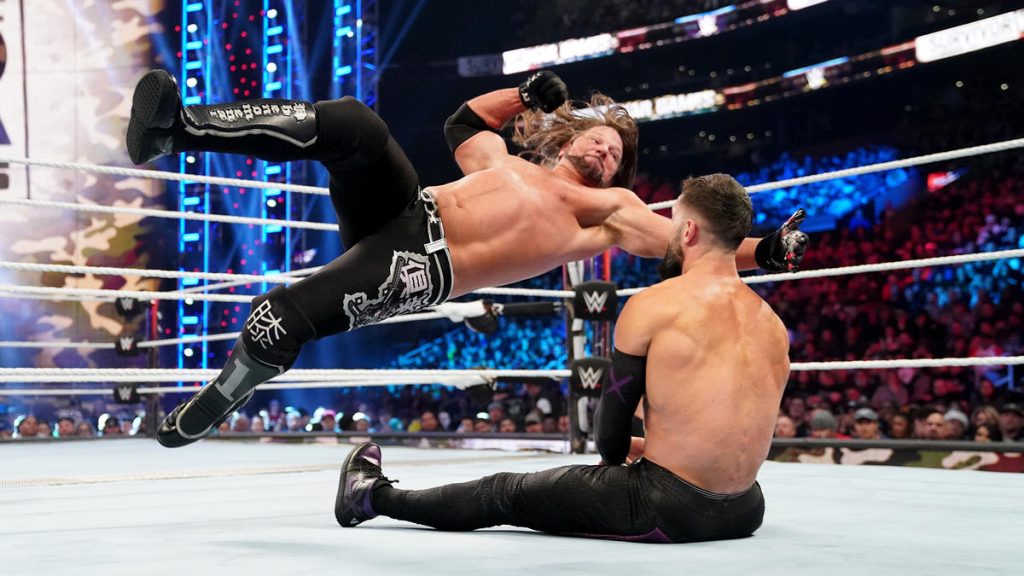 This is a match we’ve been waiting for since TLC 2017 and it definitely delivered. It was a superb showing between two excellent professional wrestlers. Eventually, The O.C. and Judgment Day broke out into a brawl which took them out of the equation. I thought Finn was going to win it several times there but eventually, AJ Styles nailed the Phenomenal Forearm to secure the victory.

I’m not sure where they go from here. I suppose they could continue the feud and get one more six-man tag out of it or even an eight-person tag with Mia Yim and Rhea Ripley thrown in. I would like to see them move on to something else as 2022 comes to a close. This was AJ’s first singles win on a PLE since Crown Jewel 2019. That’s ridiculous and hopefully, that changes moving forward. I like the OC dynamic and I’m glad to see Gallows, Anderson, and Yim back in WWE. 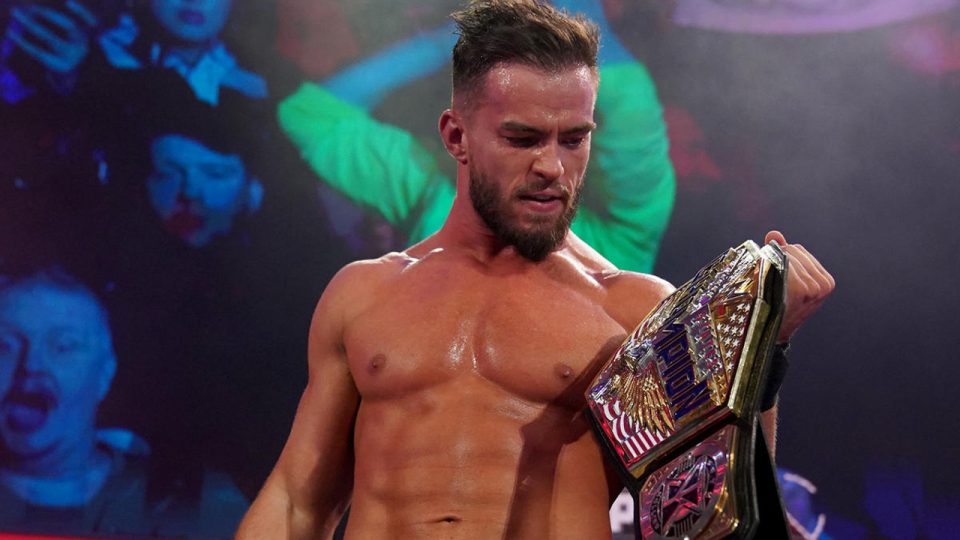 This one surprised me as I thought Seth Rollins had a lengthy run in him with the United States Title. Bobby Lashley was there to basically throw people around. Seth Rollins provided the highlights and Austin Theory stole the victory when Bobby Speared Seth and Theory capitalized for the win. Given Theory’s change in character, I feel like this win was needed.

After embarrassing him with the failed Money in the Bank cash-in a few weeks ago, you couldn’t really have him take a loss here. I’m a lot more interested in Theory’s second run with the United States Title than I was in the first. The Austin Theory reclamation project is going better than I expected and I am intrigued to see how this new Austin Theory plays out. 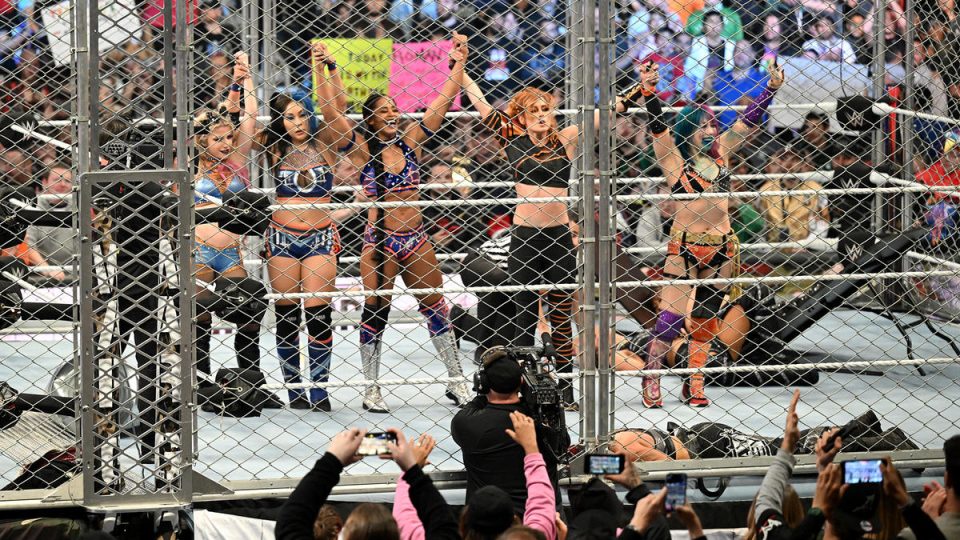 This was a pretty damn good WarGames match. It was Becky Lynch’s first match since SummerSlam and seemingly the end of the Damage CTRL and Bianca story. Think back a few months ago. Nikki Cross was a failed superhero. Dakota Kai was without a job. Iyo Sky’s contract was coming up. Mia Yim was in Impact. All three of them were in a featured spot at Survivor Series. I’m especially happy for Mia Yim and Dakota Kai as I felt they never should’ve been released. They were never given a chance to shine by the old regime. Becky’s return injected some life into the match which was starting to lose some steam. I like that the story from SummerSlam paid off with Becky and Bianca versus Damage CTRL. Becky Lynch diving off the top of the cage through a table with Dakota and Iyo was not something I thought I’d see from Becky but it was a perfect ending. Every woman had their spotlight at various points so I thought it did a great job showcasing these women.

As for what’s next. I feel like Bianca Belair and Rhea Ripley is probably the plan for the Royal Rumble. It was supposed to happen at Money in the Bank before Rhea’s injury. I think that is a hell of a match and I wouldn’t be surprised to see Rhea be the one to dethrone her. I think Damage CTRL will turn their attention to Becky Lynch to hold her over until she eventually feuds with Ronda Rousey. I don’t mind that either as it gives us fresh matchups like Becky and Dakota, Becky and Iyo, and the main roster Becky and Bayley feud. I’m excited about all of those prospects. 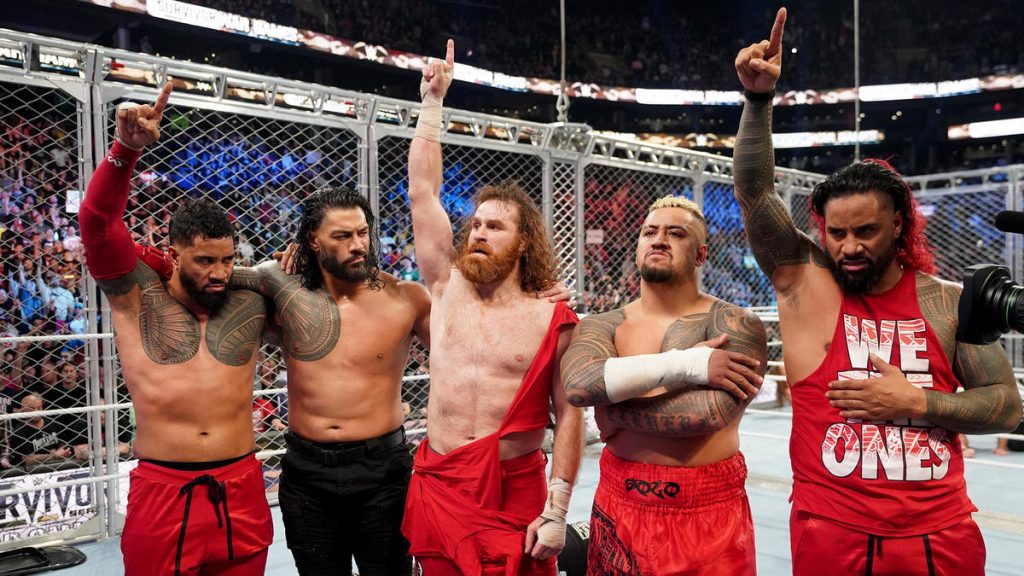 As many expected, The Bloodline won the Men’s WarGames match after Sami Zayn sacrificed Kevin Owens for Jey Uso. I thought the storytelling from The Bloodline was masterful all night. From Jey snitching to Roman about Sami and KO to Roman having a heart-to-heart with Sami where Sami comes clean about his interaction with Owens. Even during the match was great. Jimmy Uso trying to leave the cage to help his brother and Roman holding him back and telling Sami to go help him was great.

I figured the finish would have something to do with Sami betraying Owens and that low blow did the trick. Sami the Helluva kick on Owens and laying KO down for Jey’s top rope Uso Splash was a terrific ending. If you want to know about storytelling in wrestling, that’s a perfect example.

Then we get into the post match where The Bloodline finally accepts Sami into “the family”. The embrace by Jey Uso was top notch and the crowd ate it up. That’s what they’ve been waiting for. Unfortunately for Sami, that was probably the beginning of the end. Look at Roman’s face as he looked down at KO and back to Sami. I think that’s when Roman realized he can’t be trusted. If Sami did that to somebody he considered his best friend, like “family”, then what would he do to The Bloodline? I think that is the mindset Roman is going to have moving forward. The turn is coming, folks. Just look at Roman’s face. It’s coming sooner rather than later and it will be glorious.

That’s all for Survivor Series. It was a much-needed facelift from the last several years and I hope WarGames is a staple of the event moving forward because this was definitely my favorite Survivor Series in YEARS. Until next time.