Tonight’s edition of WWE Smackdown will feature the Intercontinental Title on the line, plus a men’s and women’s Money in the Bank qualifying match.

They have been the best of friends and bitter rivals. Tonight on Smackdown, Drew McIntyre will face a familiar foe when he battles Sheamus in a Money in the Bank qualifying match. The winner will be a part of the Money in the Bank contract ladder match on July 2nd and presumably the loser will not be part of it.

It was last week on Smackdown when McIntyre did a promo saying he was going to call his shot right now and say that he was going to beat WWE Undisputed Championship at Clash at the Castle, which is Labor Day weekend in September. McIntyre is from Scotland while Clash at the Castle is in Wales. It’s all part of the United Kingdom, so McIntyre should have the fans behind him. The question is will he use the Money in the Bank contract to get that shot against Reigns? We’ll find out in the weeks ahead. 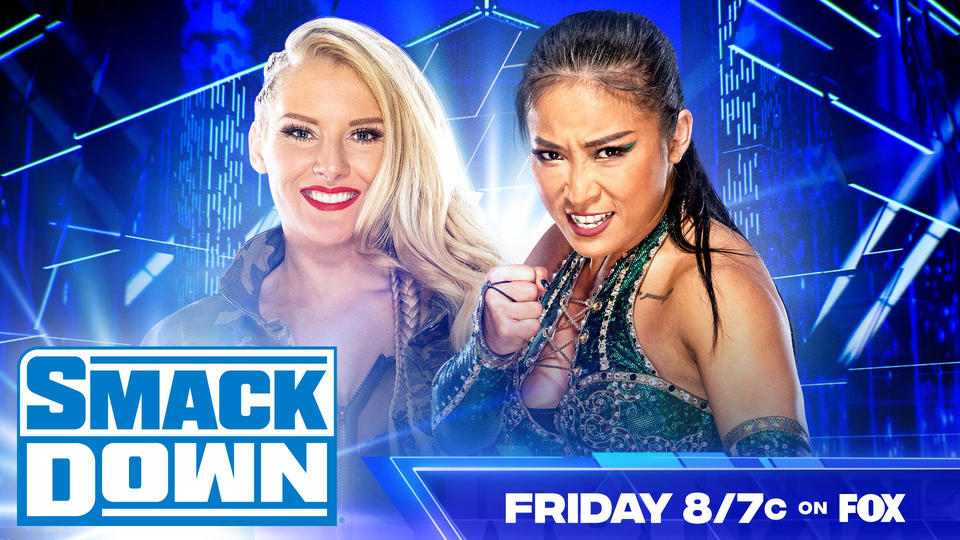 There will also be a Women’s Money in the Bank qualifying match when Lacey Evans makes her long-awaited in-ring return to face Xia Li. This will be Lacey’s first match in 16 months going back to February 2021 when she announced that she was pregnant. Evans gave birth to her second child (she has two daughters) in October 2021.

Tonight’s Smackdown will also feature a championship as the electrifying Intercontinental Champion Ricochet will defend his title against his much larger opponent, the dominant Austrian known as Gunther. It should be an interesting clash of styles as Ricochet will try to pick up the pace while Gunther will try to slow it down and use his power advantage to chop down his quicker opponent. 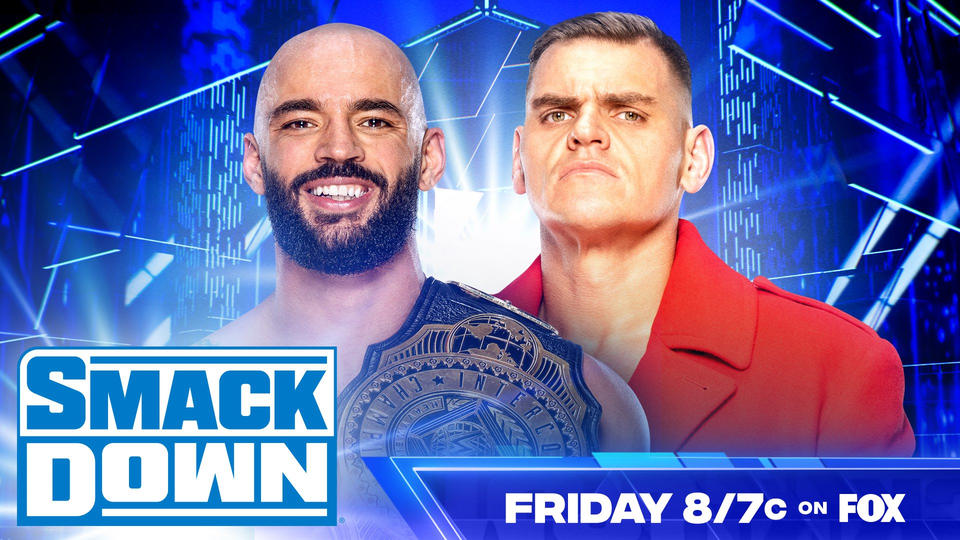 We also learned this past Monday on Raw that former Raw Tag Team Champion Riddle plans to call out WWE Undisputed Universal Champion Roman Reigns with hopes of getting a match against the Tribal Chief.

Another title match looming on the Smackdown brand is Ronda Rousey defending the Smackdown Women’s Title against Natalya, who earned a title shot with a victory last week. No date has been announced for the match.

Find out what happens this week on WWE Smackdown, tonight at 8/7 C on FOX or wherever it airs in your part of the world. WWE may announce more matches/segments on social media during the day. There will be a John Canton review of the show right here on TJRWrestling later tonight as well.

Roman Reigns Not Appearing At WWE Money In The Bank

WWE Announces Logan Paul Has Signed a Contract, Details on Length of Deal, Next Likely Match