Alexa Bliss is a former Raw Women’s Champion that will challenge Belair on tonight’s Raw from Nashville. That’s because Bliss recently won a triple threat match that led to a singles match against Bayley. Bliss would go on to tease Belair with the Sister Abigail neckbreaker (a Bray Wyatt move), but Bliss stopped herself from doing it.

On the December 19th episode of Raw, Bliss and Belair were doing a side-by-side interview that ended with Bliss hitting Belair with a vase to the head. It is because Bliss has teased, on multiple occasions, her split personality that was present when she was an ally (and sometimes rival) of Bray Wyatt as The Fiend in the past.

While Belair and Bliss have been allies in the recent past after fighting together against Damage CTRL, but they won’t be allies on Raw with Belair defending her title against Bliss, who is a dangerous five-time former Women’s Champion in WWE. 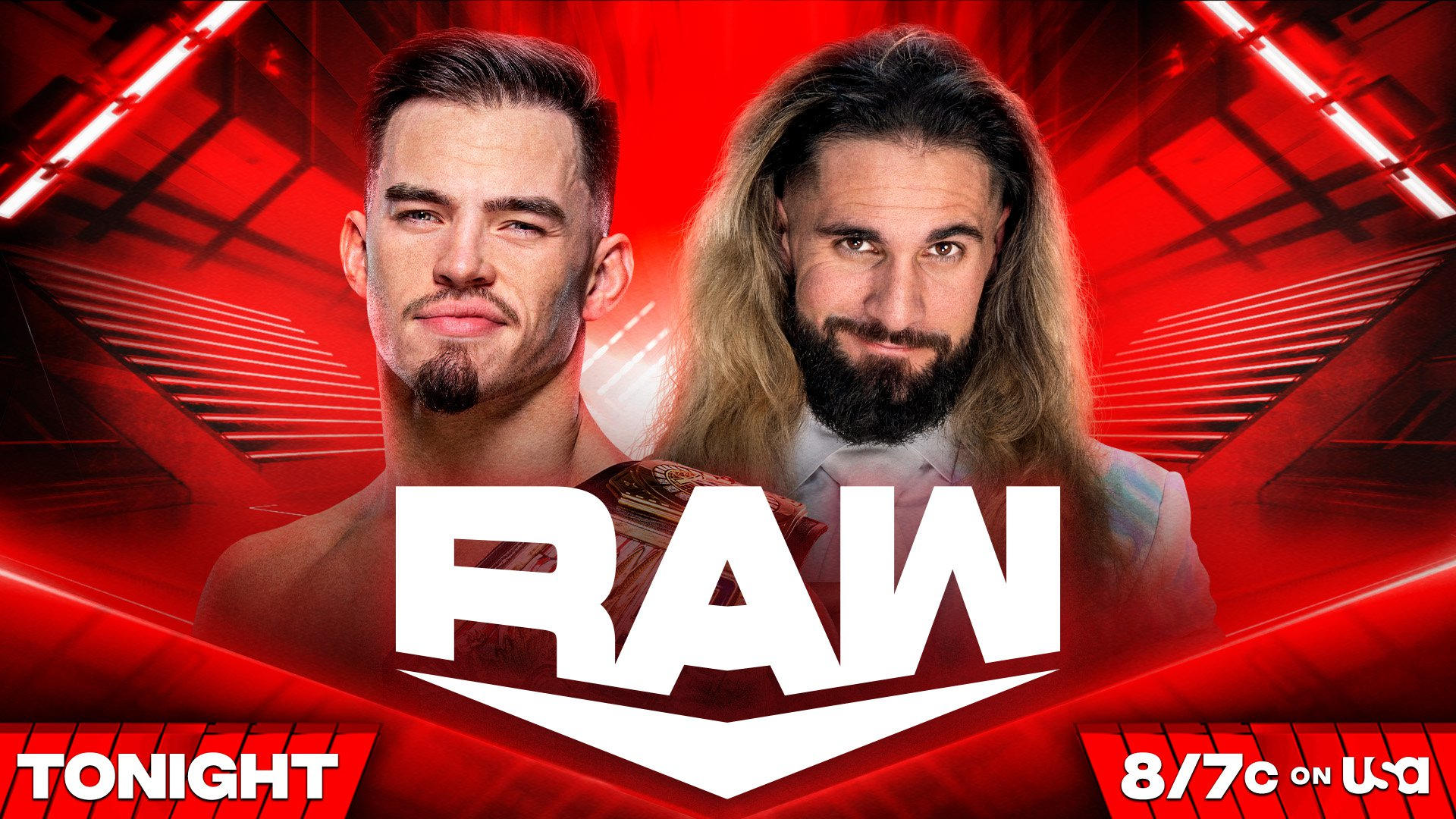 The second championship match on tonight’s Raw will see Austin Theory defending the United States Championship against the former champion, Seth “Freakin” Rollins. Theory pinned Rollins to win the title at Survivor Series after Rollins took a Spear from Bobby Lashley in a triple threat match.

Rollins beat Lashley on the December 19th edition of Raw to earn this title shot. On December 26th instead of Raw, WWE aired the Absolute Best of WWE 2022 rather than a live show, so it’s been two weeks between live episodes of Raw.

Austin Theory missed Friday’s WWE live event in Toronto, but he is expected to be there on Raw tonight for his title defense.

As of this writing after 12 p.m. ET, WWE has only announced the two matches and nothing else for the show. There will likely be more matches/segments announced throughout the day on social media as usual.

Kenny Omega & Will Ospreay Will Never Be On The Level Of “Lesnar, Reigns, Cena” Says Jim Cornette