Several WWE NXT UK Superstars were released on August 18, 2002 as part of the company restructuring their plans for the NXT brand in Europe.

The most notable names that have been released include former NXT UK Tag Team Champions Mark Andrews & Morgan Webster along with Ashton Smith, Dave Mastiff and Trent Seven. 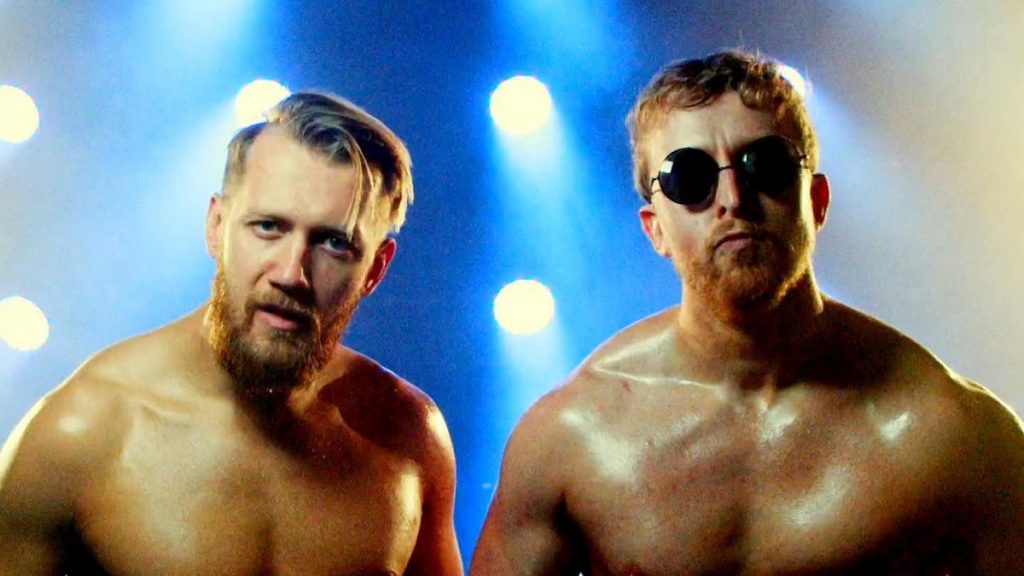 It’s the most wrestlers released on a single day by WWE in 2022. The main reason for it is because WWE announced that the NXT UK brand is going to end while WWE plans to launch NXT Europe in 2023.

The announcement of NXT Europe also included WWE promoting the NXT Worlds Collide event on Sunday, September when NXT 2.0 stars will face NXT UK wrestlers at the home of NXT, which is the WWE Performance Center in Orlando.

Here’s the updated full list of names of wrestlers who have been released. The following group of wrestlers posted tweets on Twitter/Instagram about it.

The following releases were reported by PWInsider.

This is the third time this year that WWE has released several names at once following NXT/Performance Center releases on January 5th and April 29th. This is the first time since Triple H has taken over WWE Talent Relations and WWE Creative last month.

On January 5th, some of WWE’s big name releases included William Regal and Samoa Joe, both of whom work for AEW now along with WWE Hall of Famer and Timothy Thatcher. On April 29, there were ten NXT/WWE PC releases including Dakota Kai (now back on the Raw brand), Dexter Lumis (also back on Raw) along with Malcolm Bives & Harland, who are in AEW now.

TJRWrestling will continue to update this list as more names are announced.

MJF Kept His Distance From ‘Close Friends’ During AEW Hiatus