There’s a big match coming on the next episode of WWE Monday Night Raw with Bayley set to face Becky Lynch in singles action.

At Survivor Series, Becky Lynch was on the winning side in the Women’s WarGames side as she made her return to the ring after dealing with a shoulder injury for four months. Bayley’s team lost, so ever since then, they have had issues with eachother.

What’s interesting about the matchup between Lynch and Bayley is that they have only had one singles match on the main roster. That was on the April 30, 2019 edition of Smackdown when Lynch was the Raw and Smackdown Women’s Champion (aka “Becky Two Belts”) and Bayley was still a babyface.

Becky Lynch and Bayley are part of the much-heralded Four Horsewomen in WWE that saw them come up together in NXT in the mid-2010s along with Sasha Banks and Charlotte Flair. All four of them have won many titles in WWE, they’ve main evented major shows and most combinations of those women have had extensive feuds with eachother as well, except for Lynch and Bayley.

The other match WWE has already announced for Monday’s Raw is the Ladder Match between Dexter Lumis and The Miz. This match was made official on December 12th. From WWE.com:

The Miz has been irate ever since Dexter Lumis defeated him to earn a WWE contract.

After the win, Lumis took the money that was owed to him by The Miz and handed it out to the WWE Universe.

Now, after weeks of abductions, matches and backstage confrontations, the two Superstars once again come to blows in a “Winner Takes All” Ladder Match. 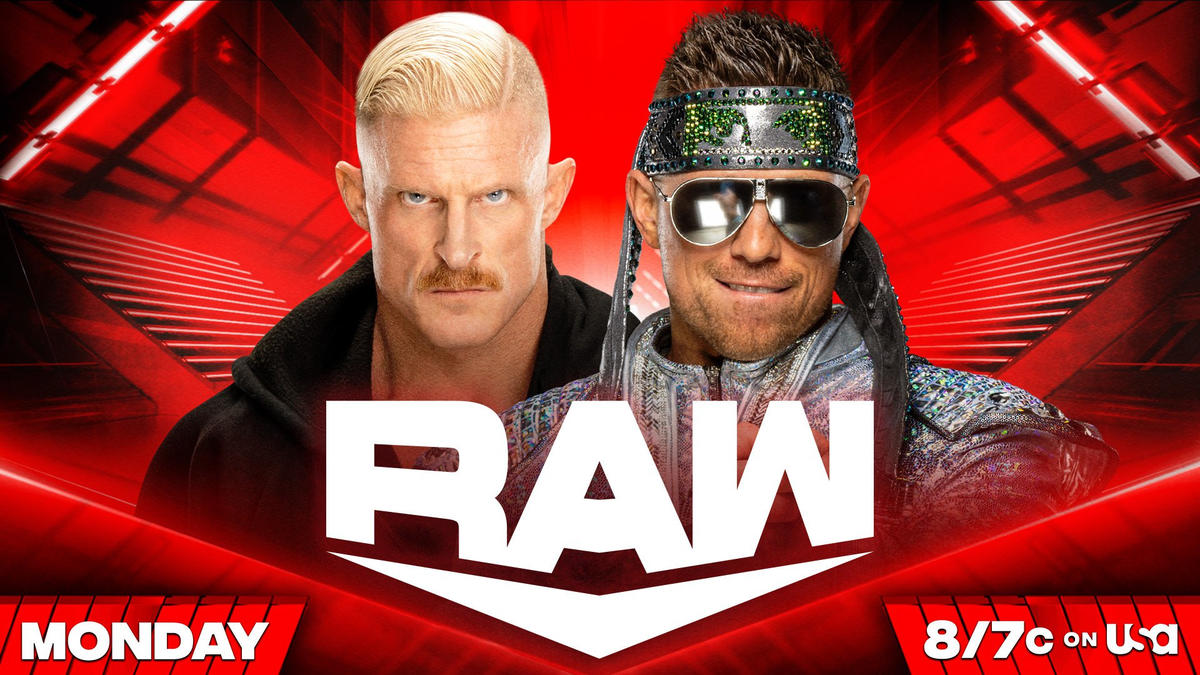 Raw on December 19th will take place in Des Moines, Iowa. Since there isn’t a live Raw taking place on December 26th, it’s likely that WWE will be taping two episodes in Des Moines. It’s possible that the December 26th episode of Raw could have some “Best of WWE” type videos as well.

Missing AEW Star To Be Back On The Road Soon