Following the surprising NXT appearance of The New Day, Shawn Michaels has said that he hopes it’s more than a one-time thing.

On the December 6th episode of NXT, the NXT Tag Team Champions Pretty Deadly (Elton Prince & Kit Wilson) were in the ring doing a promo about their own Christmas Story. While it had some funny lines, the cocky champions basically used the time to claim that they had beaten every team in WWE.

That’s when there was a genuine surprise as The New Day’s Kofi Kingston & Xavier Woods appeared. The crowd in Orlando gave them a huge ovation as Kingston & Woods talked about how they wanted a shot at the NXT Tag Team Titles. Pretty Deadly wasn’t happy to see these unannounced guests, so a fight ensued and The New Day cleaned house.

Later on that episode of NXT, it became official: Pretty Deadly will defend the NXT Tag Team Titles at the NXT Deadline Premium Live Event on Saturday, December 10th. 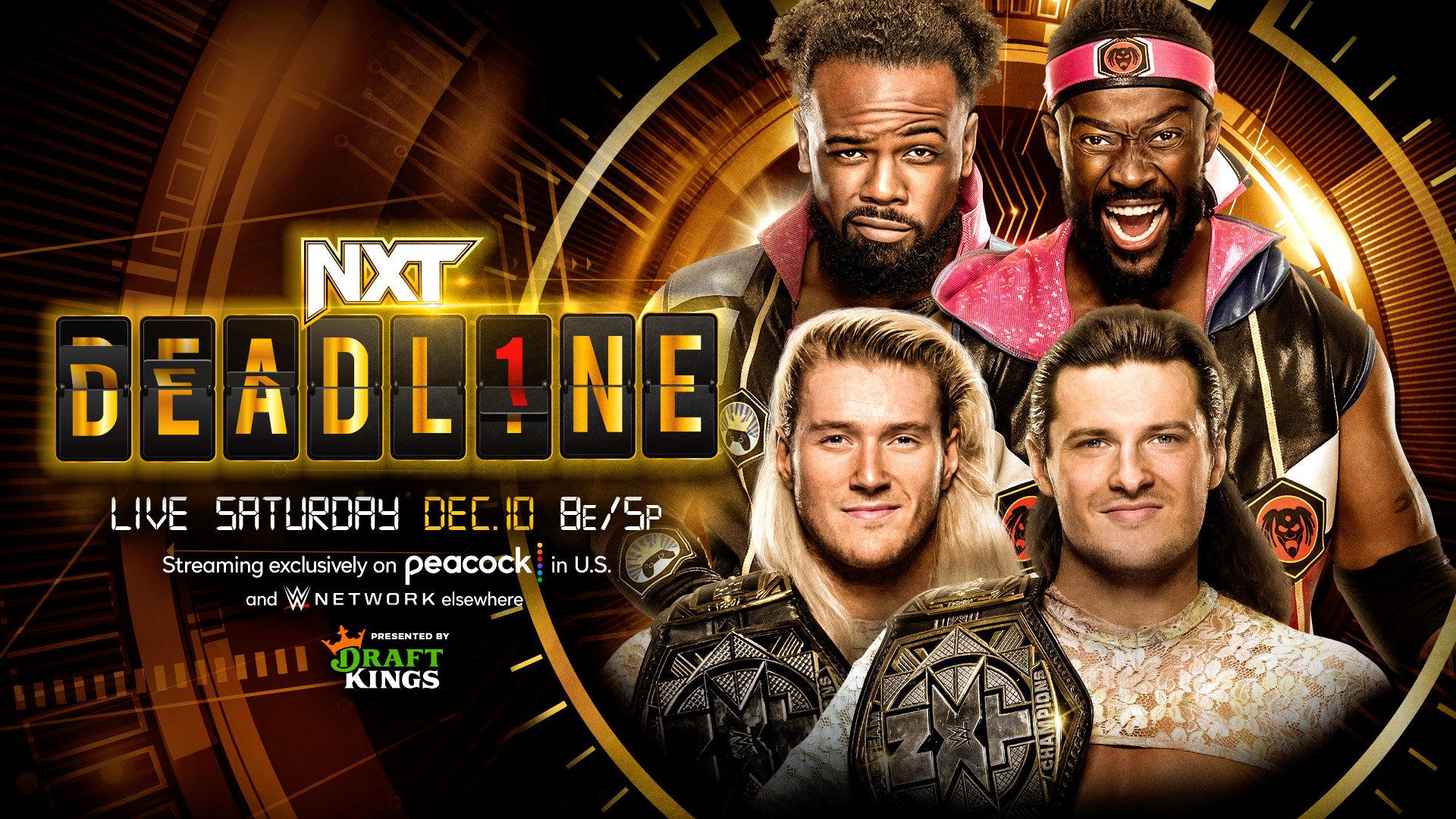 Even though The New Day are not a regular NXT tag team, they are former 11-time Tag Team Champions in WWE (that includes Kingston, Woods & Big E), so that’s apparently enough to give them a title shot.

During the NXT Deadline media call, WWE Senior Vice President of Talent Development Creative Shawn Michaels talked about how The New Day enjoyed their appearance on NXT this past Tuesday while adding that it’s hard to know how long The New Day might be in NXT.

“We never go into it asking for long-term, we kind of take everybody’s temperature when they come here and hope that it does. We understand if it doesn’t and the commitments, but I’ll say this, they really enjoyed being here Tuesday and I know that there is an aspect, Xavier started here and has wanted to come back for a long time. It’s amazing, the two young guys, and they’ve been doing this for a long time and have accomplished everything.”

“They get to that point where they want to start to be able to give back and I think that’s where New Day is. I won’t lie, I am absolutely hoping to take advantage of that. They really had a great time and we are going to try and do everything we can to keep them here as long as we can. I asked them if we could broach those conversations and they were certainly open to it. I’m really hoping it’s certainly more than a one-time thing. It just becomes a question of how long.”

“Those are always the questions and we understand that, those are the ones that they have to think about and talk with family members and those are things that have to get straightened out with NXT and main roster talents, but they appear to be open to the conversation, which we are very excited about.”

In other NXT news, the brand will be going back on the road for the Vengeance Day Premium Live Event on February 4th.