The first WWE NXT Premium Live Event of 2023 has officially been announced with the company’s third going back on the road again.

As the new year approaches, WWE has confirmed a recent report about taking the NXT brand on the road for Premium Live Events.

The following press release was sent out by WWE today.

As first reported by Sports Business Journal and announced by WWE Senior Vice President of Talent Development Creative Shawn Michaels on his NXT Deadline media call, WWE today announced that NXT Vengeance Day will take place live at the Spectrum Center in Charlotte on Saturday, Feb. 4, 2023. Tickets for the Premium Live Event go on sale next Friday at 10 AM ET via Ticketmaster.com.

“For more than two years, we have heard the requests from the WWE Universe to bring NXT back on the road, and that day has finally arrived,” said Michaels. “At NXT Vengeance Day, we look forward to delivering an incredible night of action that our fans in Charlotte and those watching live around the world will never forget.”

NXT Vengeance Day will stream live around the world exclusively on Peacock in the United States and WWE Network everywhere else. Additional information on the event will be announced in the coming weeks.

The NXT Deadline Premium Live Event is on Saturday, December 10th with this lineup: 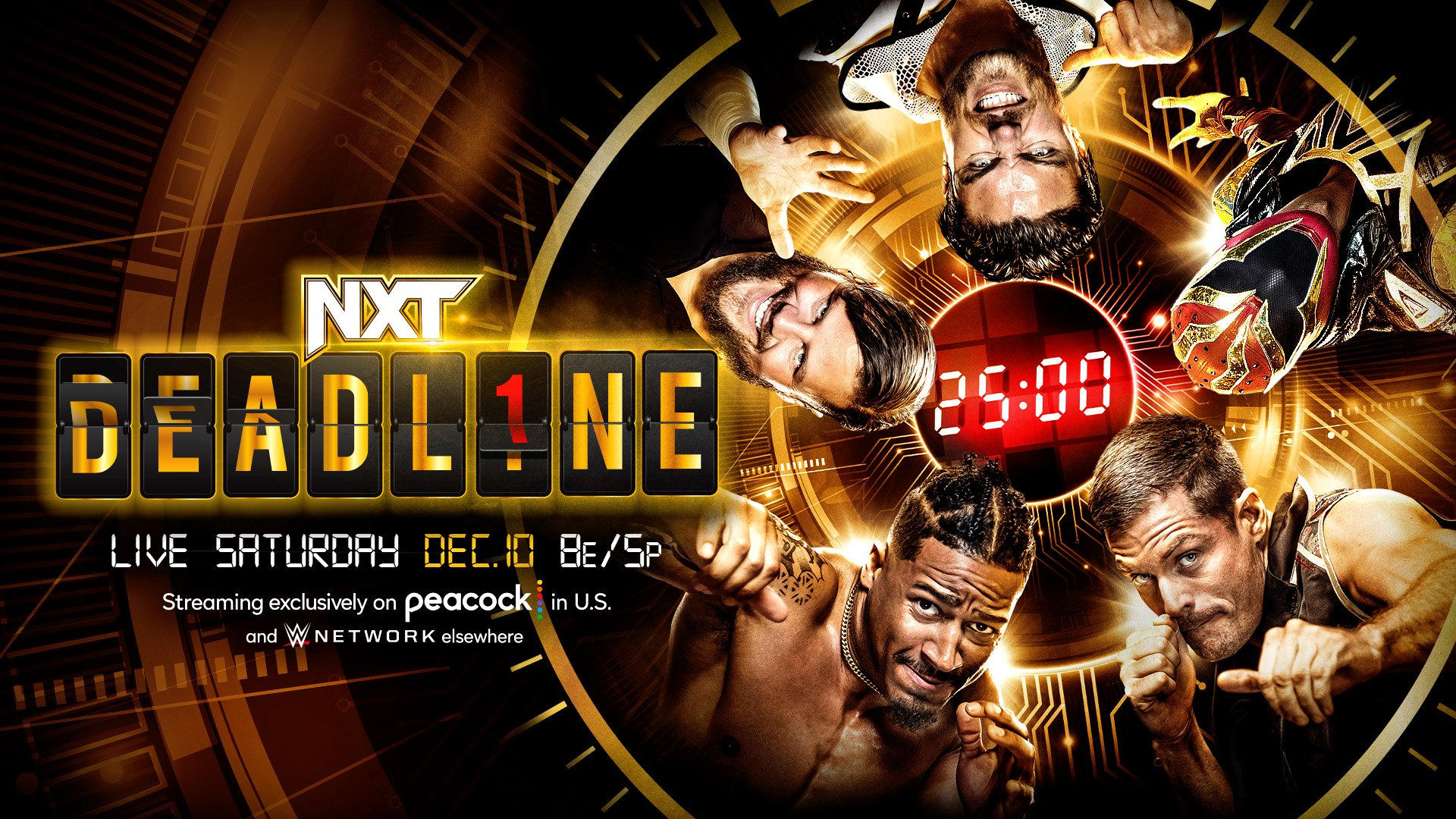 You can watch NXT Deadline on Saturday, Dec. 10 at 8 ET/5 PT streaming exclusively on Peacock in the U.S. and WWE Network everywhere else.