Seth “Freakin” Rollins will make his first defense of the United States Title on WWE Monday Night Raw against a familiar opponent.

The October 10th episode of Raw saw Bobby Lashley defending the US Title against Seth Rollins. Prior to the match, Lashley did a promo about how he was a proud US Champion while mentioning some of the men he’s defeated in WWE – Roman Reigns, Brock Lesnar and Drew McIntyre among them. That led to Lesnar making an unadvertised return leading to a cheap attack on Lashley that included an F5 along with a Kimura Lock submission on the left arm.

Rollins took advantage of the situation because he wanted the match to start right there while Lashley was clearly injured from Lesnar’s attack. It took just three minutes for Rollins to hit The Stomp two times in a row for the pinfall win. Just like that, Rollins was the WWE United States Champion for the second time.

Thanks to that huge victory, Rollins joins The Miz as the second man to be a two-time WWE Grand Slam Champion meaning he has won each of the WWE Title, US Title, Intercontinental Title and Tag Team Titles at least twice.

The first time Rollins will have to defend the US Title on television will be against Matt Riddle on the October 17th episode of Raw. 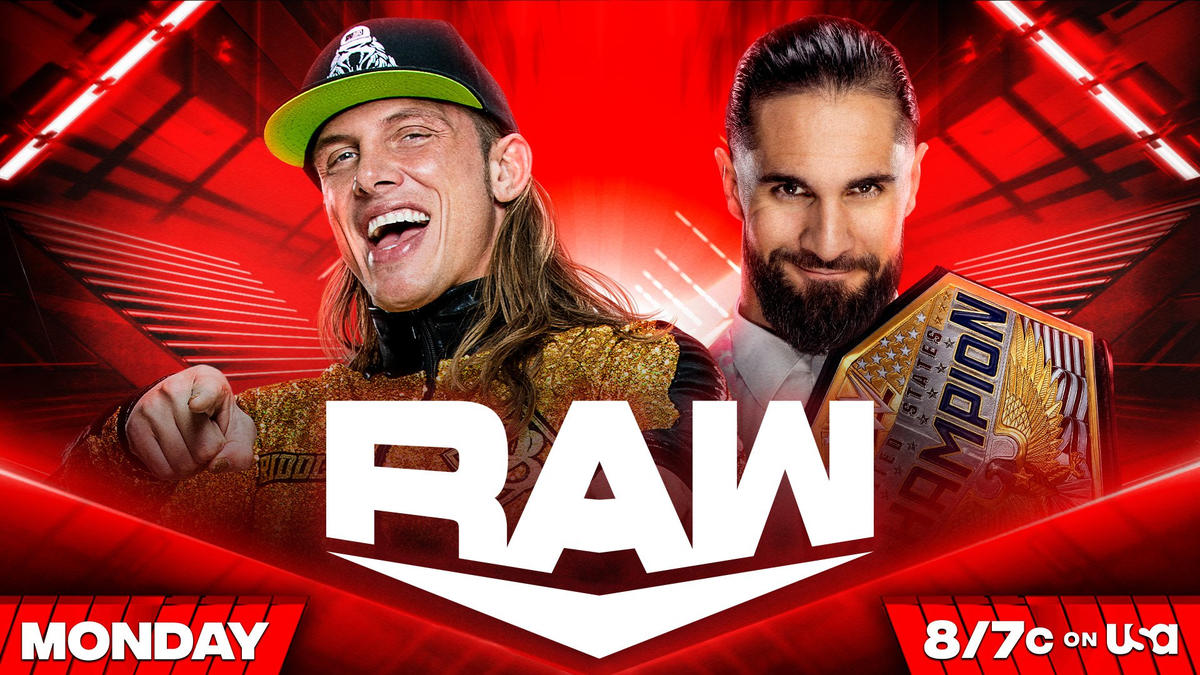 Riddle is a familiar opponent for Rollins since they have met at the last two WWE Premium Live Events. Rollins beat Ridle at Clash at the Castle on September 4th and then the rivalry continued with Riddle beating Rollins in a Fight Pit Match at Extreme Rules on October 8th.

This time, Riddle gets to face Rollins with the US Title on the line. It’s a title that Riddle has held in the past. Can he do it again? Find out on Monday’s Raw in Oklahoma City.