Ronda Rousey will put her Smackdown Women’s Title on the line at Survivor Series.

When Ronda Rousey won the Smackdown Women’s Title at Extreme Rules, it was her second time winning the top women’s title on the blue brand this year. Rousey defeated Liv Morgan in an Extreme Rules to recapture the championship that Morgan took from Rousey four months earlier at Money in the Bank.

The next WWE Premium Live Event is Survivor Series in Boston on November 26th. Rousey’s opponent that night will be Shotzi.

On the November 11th edition of Smackdown, Shotzi was part of a Six-Pack Challenge match with Xia Li, Lacey Evans, Liv Morgan, Raquel Rodriguez and Sonya Deville. It was a competitive matchup that was ultimately won by Shotzi when she hit the Never Wake Up (a lifting DDT) on Evans for the pinfall win. Thanks to that win, Shotzi gets to challenge Rousey for the Smackdown Women’s Title at Survivor Series.

After Shotzi’s victory, she was congratulated by Emma, who recently challenged and lost to Rousey. That led to Shayna Baszler walking in to trash talk Shotzi a bit, then Ronda Rousey showed up, Shotzi was distracted by that and Baszler choked out Shotzi. Rousey simply said: “Cleanup on aisle green.” It was Rousey’s way of mocking Shotzi’s appearance.

Rousey and Baszler have been aligned over the last month since Rousey turned heel following Extreme Rules. After Baszler beat Natalya convincingly on the November 4th Smackdown episode, Rousey encouraged her friend to do more, so Baszler hit Natalya with a running knee, which bloodied Natalya’s face. 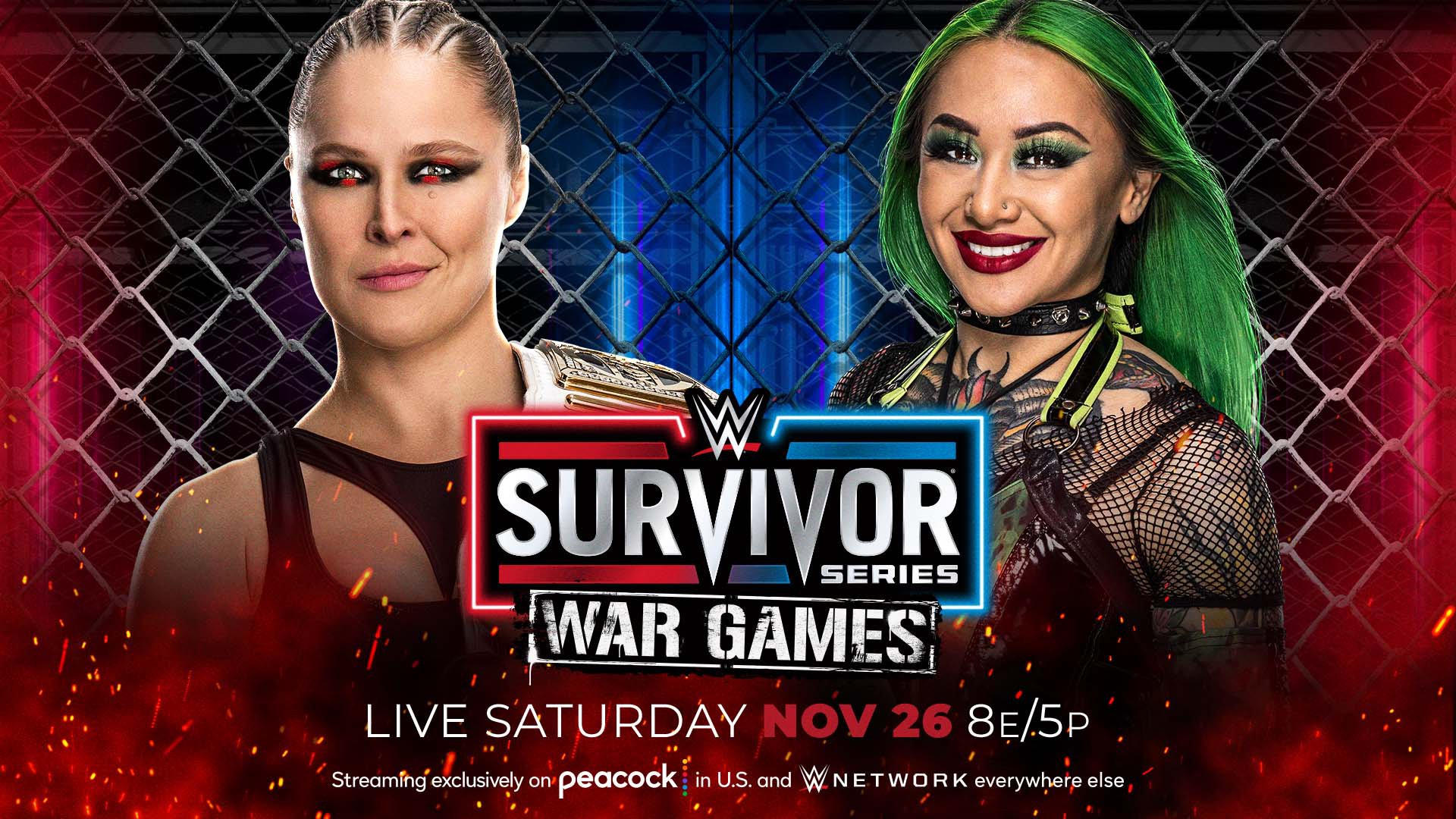 With Rousey and Baszler together as a dominant duo, it may be difficult for anybody to stop them. Shotzi will get her chance to do it at Survivor Series.

Gunther Names WWE Legend He Would Love To Face