Road Dogg has given his thoughts on CM Punk while making a point to call him a not-so-flattering term while doing so.

When it comes to former WWE and AEW World Champion CM Punk, it’s fair to say that WWE Hall of Famer Road Dogg is not a big fan.

The last time the wrestling world saw CM Punk was at All Out in September 2022 when he won the AEW World Title for the second time. After the show, Punk got into a locker room brawl with former AEW Producer Ace Steel on his side as they fought against The Elite – Kenny Omega and The Young Bucks. While The Elite missed about two months of action and Steel got fired, Punk hasn’t really commented on the brawl while many people within AEW refuse to talk about it either.

On a new episode of his “Oh You Didn’t Know” podcast on AdFreeShows.com, Road Dogg decided to mention CM Punk again.

“The truth be told, and this ain’t an I told you so, but it keeps coming out like one and I apologize for that.”

“I knew how this guy was from dealing with him personally, but it finally seems like other people have seen how he is too now and it’s like, oh, okay, so he’s not the second coming. He’s just a man and he’s kind of a-hole. I don’t know how else to say it.”

WWE fans that have missed Road Dogg will get to see him next Monday, January 23rd on the 30th anniversary of Monday Night Raw. 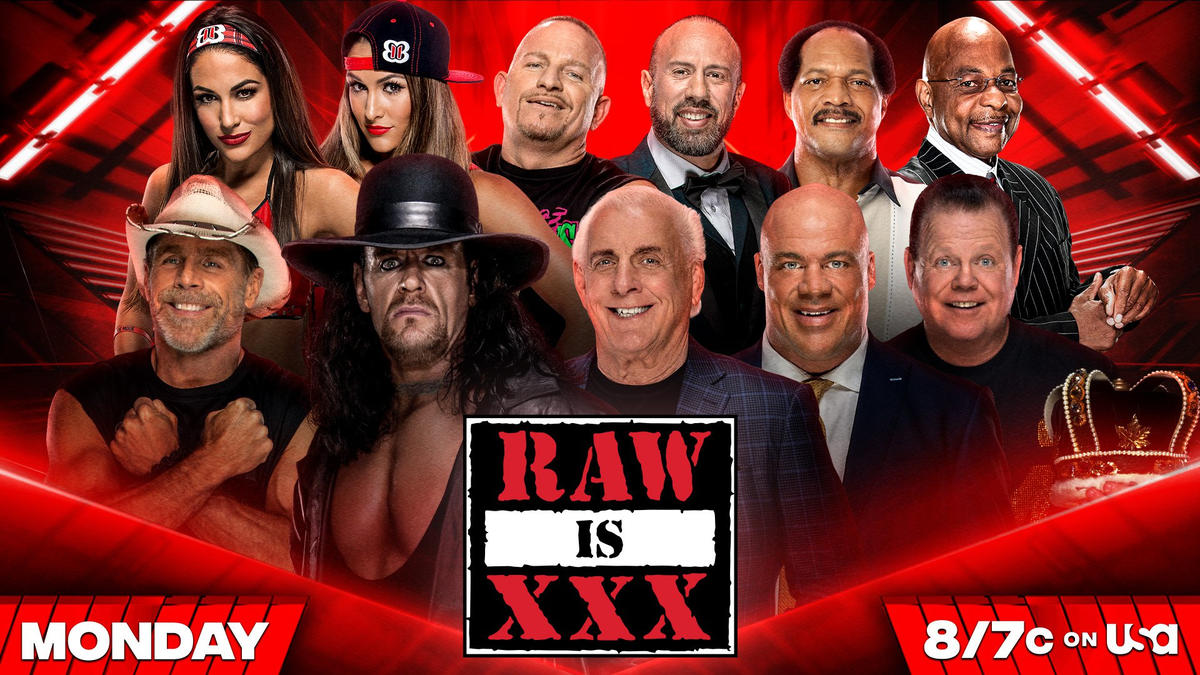