Dominik Mysterio is a survivor of “prison” that likes to remind everybody about it whenever he’s on TV and that has led to the legendary Konnan giving his thoughts on it.

Ever since Dominik Mysterio joined The Judgment Day in September 2022, he has been a changed man. Not only did he turn on his father Rey Mysterio and Edge, but Dominik has changed his look recently as well as he stands beside Finn Balor, Damian Priest & Rhea Ripley on a weekly basis on Raw.

The story of Dominik turning on Rey led to Dom and on-screen “mami” Rhea Ripley (they are not really a couple) invading Rey’s home on Thanksgiving and attacking Rey in his house. On Christmas Eve, Dominik and Rhea tried to do it again at Rey’s father’s house, but this time Rey was ready for it. After Dominik shoved Rey, the cops were called and Dominik was arrested for it.

All of that led to a funny Dominik Mysterio shirt that said “I won’t make it in jail” while also having Dominik talk repeatedly about how tough prison was. The Raw announcers do their part as well with Kevin Patrick noting that Dominik was only in a holding cell (in the story) for a few hours while Corey Graves does over-the-top commentary backing up Dominik’s ridiculous claims.

In an interview with WrestlingInc, Konnan gave his candid thoughts on how Dominik Mysterio was doing with his new character on WWE Raw.

“Prison Hard Dom. Yeah, he was in jail. He was in jail for a whole day. Or a holding cell. Don’t mess with him.”

“I love what they’re doing with him. You know, he was kind of getting stale with [his father] Rey [Mysterio] and they really like that. They started up the show on ‘Raw’ with them and the Bloodline, which was really good. And everything they’ve given him to do, I think he’s done to perfection, so I’m really happy for him.”

Dominik Mysterio has an opportunity to be a two-time WWE Tag Team Champion this coming Monday, January 23rd on Raw when he teams up with fellow Judgment Day member Damian Priest in a Raw Tag Team Title match against The Usos. 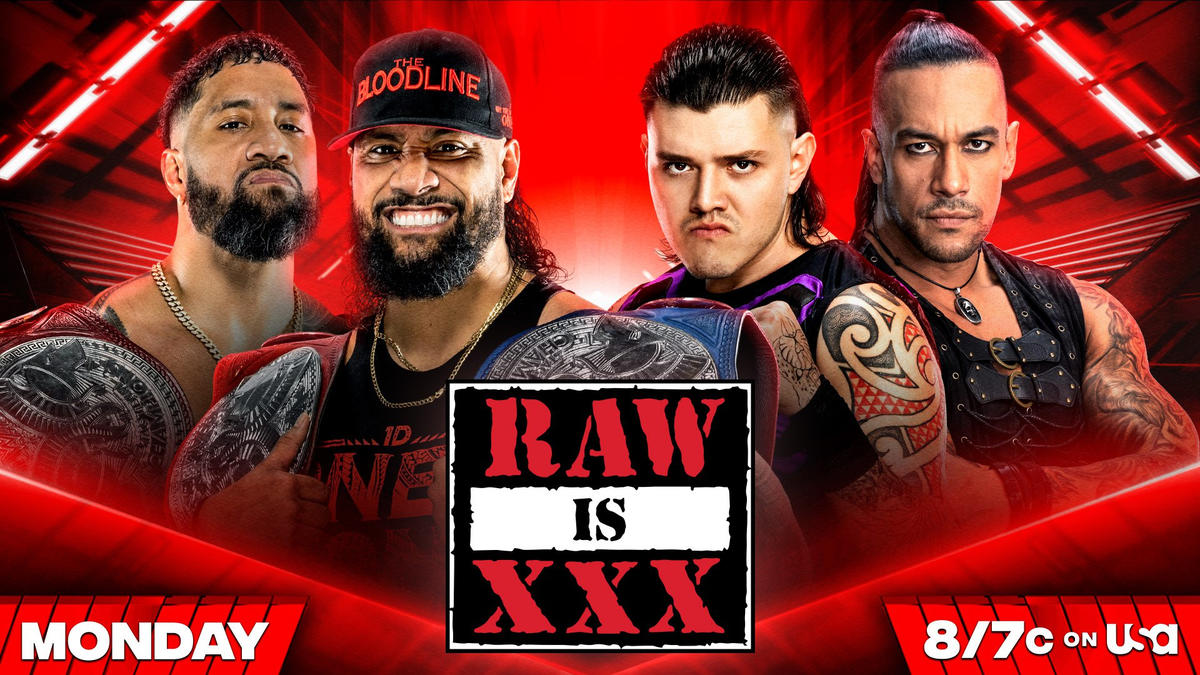