Kevin Nash has shared a very interesting story about the year he was inducted into the WWE Hall of Fame when another Hall of Famer chose to get high for his speech.

As a former WWE Champion using the name Diesel, Kevin Nash was an easy choice for the WWE Hall of Fame considering he was the WWE Champion for nearly one year. Nash was also a five-time WCW World Champion as well.

During the infamous “Monday Night Wars” era, Nash was also a founding member of the New World Order group that started in 1996 and dominated WCW the next four years.

The WWE Hall of Fame in 2015 was headlined by Kevin Nash, who was inducted alongside “Macho Man” Randy Savage, Rikishi, Larry Zbyszko, Tatsumi Fujinami, Alundra Blayze, and The Bushwhackers (Luke & Butch). The celebrity inductee was Arnold Schwarzenegger and the Warrior Award winner was Connor “The Crusher” Michalek. 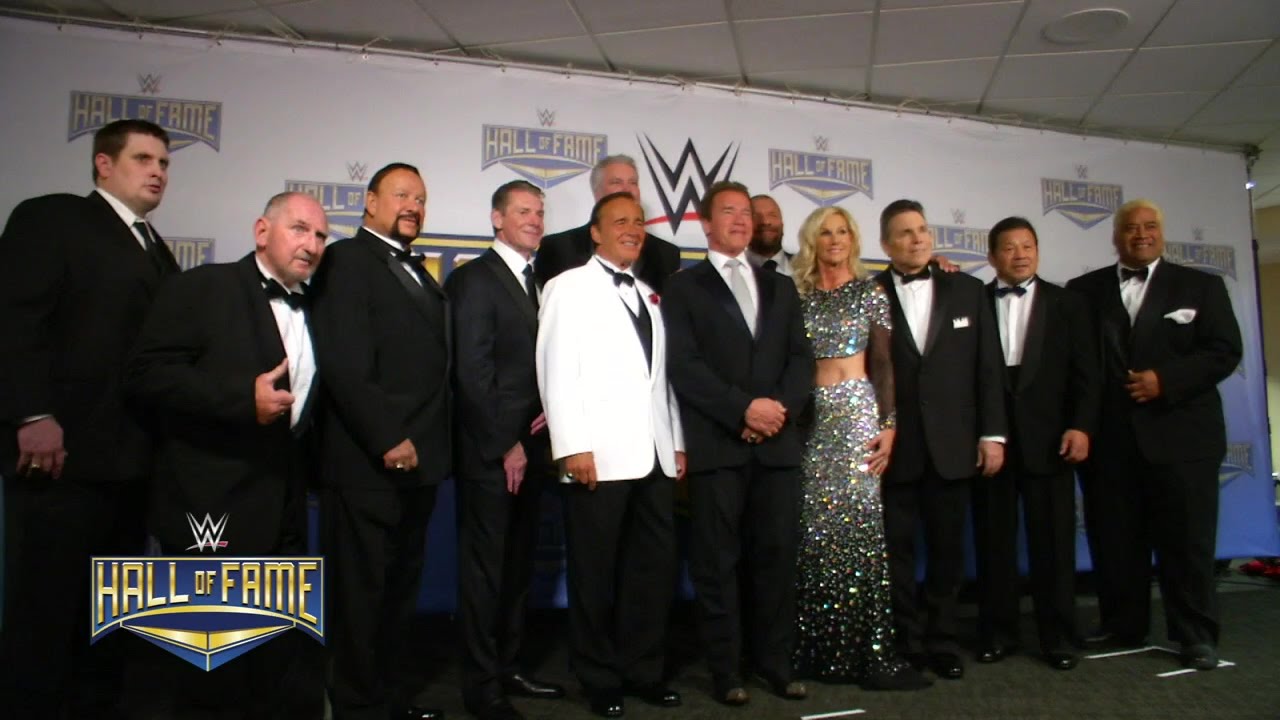 On a recent episode of his Kilq This podcast, Kevin Nash talked about his friendship with legendary WWE Hall of Fame announcer “Mean” Gene Okerlund, who had a legendary career in WWE and WCW along with the AWA before his WWE run. As he continued, Nash also revealed that Larry Zbyszko was stoned during his Hall of Fame induction. Nash’s story involves flying home from the Hall of Fame with Okerlund and Zbyszko.

“I went into the Hall of Fame in 2015. Gene is next to me. Zbyszko had gotten stoned before he went out and did the Hall of Fame. Of course, you think in your mind,’ I’ll get stoned and I’ll be really entertaining.’ Larry got on the Parliament Big Ben in European Vacation and couldn’t get off. So he came up and he walks by.”

Kevin Nash also revealed that Okerlund used his dry sense of humor to tell Zbyszko what he thought about Larry’s Hall of Fame speech.

“He’s on Gene’s side. I’m C, he’s D, and Larry is on the other side of Gene in the aisle. Larry said, ‘How was it?’ Gene said ‘It was the absolute drizzling sh*ts. It’s the worst thing I’ve ever seen in my life Larry.’ Nobody would ever say that. Larry looked at him and he was waiting for Gene, and Gene just turned back to me and we were talking.”

“We walked out of the, I still call them Crown rooms even though they’re sky lounges now, but back then, they were always the Crown rooms. We walked in there and we drank until it was the last call before our flights. We were a gate apart. I know he got on that plane and got a drink the minute, because I know I did.”