The WWE return of Bray Wyatt was a huge success at Extreme Rules and a new report has noted that the company is “very happy” with the reaction to his return.

Following the main event of the October 8th Extreme Rules event that saw Matt Riddle defeat Seth “Freakin” Rollins in a Fight Pit Match, it appeared as if the show was about to end…until the lights went out.

What happened after that was a familiar sight to WWE fans because the arena was filled with some white lights, which is essentially fans holding up their phones to become the “fireflies” in the crowd. There were some unique characters in the crowd like a rabbit, a buzzard, a pig, a sister named Abigail and of course, a Fiend. 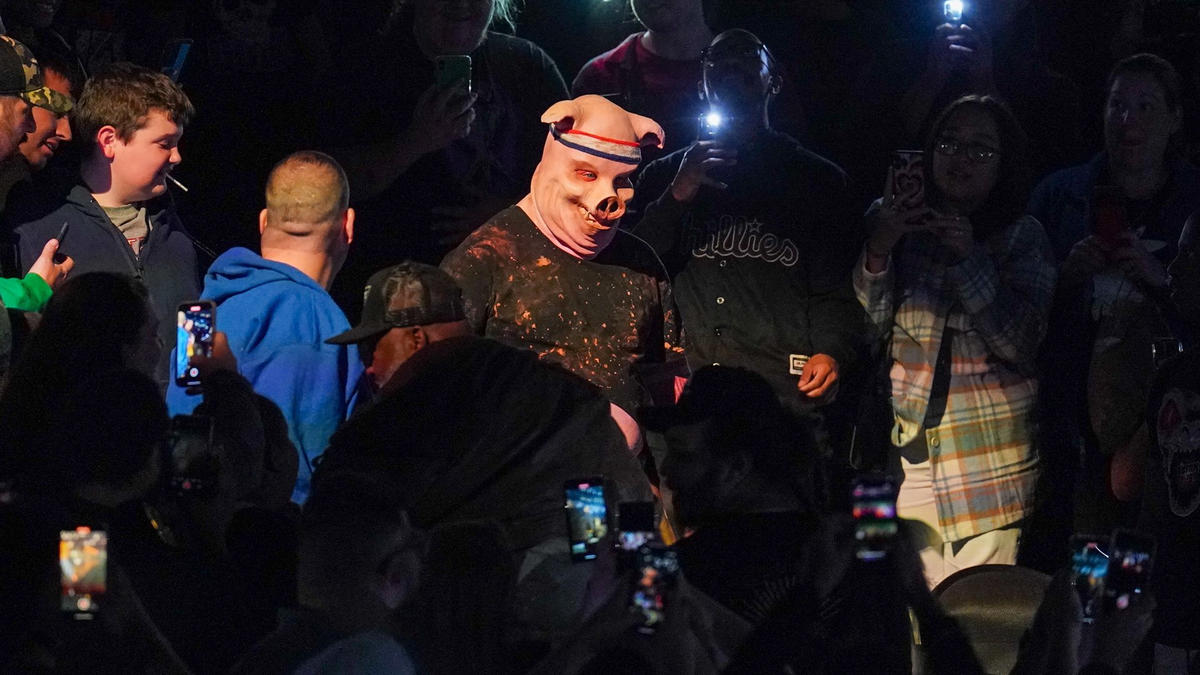 All of that led to Bray Wyatt walking in through a door and walking into the arena with a lantern in his hand. Wyatt looked at the camera and said: “I’m here.” Wyatt also blew out the lantern like he did many times in his WWE career. The show ended there.

The fans at Wells Fargo Arena in Philadelphia loved the Wyatt return and the same positive reaction existed mostly on social media as well. For the past month, WWE has dropped many unique “white rabbit” clues that are all part of the tease to bring Wyatt back at Extreme Rules.

A new report from Fightful Select has shed some light on how WWE felt about Wyatt’s return nothing that people within WWE were “very happy with the buzz created in the weeks leading up to WWE Extreme Rules” with the QR codes as clues along with the cryptic videos. Officials in WWE considered it a “big night” for the company due to Wyatt’s return.

It was also reported that after Vince McMahon retired on July 22nd, WWE’s new regime led by Chief Content Officer Paul “Triple H” Levesque was encouraged that Wyatt would return to WWE. It was July 31, 2021 when WWE released Wyatt over “budget cuts” that were likely just an excuse to say that they didn’t have anything creatively for the character.

The Fightful report also stated that several people in the company that usually might know about a big return were kept in the dark about the Wyatt return. Standard WWE creative team members were hands-off on Wyatt’s return.

The video of Wyatt’s return to WWE has nearly two million views on Youtube alone less than 24 hours after the return took place.

Bayley Thinks Rhea Ripley Would Be A Great WarGames Teammate