With WWE’s move of “Smackdown Live” from USA to Fox on Friday, October 4th, we all know there are plenty of changes coming the blue brand’s way. The new deal will see WWE make more than $1 billion over five years with the move, and Fox will certainly have a say during this transition.

One major change already confirmed is WWE will once again be changing the name of the show, switching from “Smackdown Live” to “WWE Friday Night Smackdown” according to PWInsider. Already having been named “WWE Smackdown” and just “Smackdown”, the name change doesn’t come as a surprise to many. Coupled with a logo change, expect all marketing, promotions and even commentary will all be focused on the switch to “WWE Friday Night Smackdown.”

Tonight’s Smackdown will be the last time uses the Smackdown Live name, which has been in place since July 2016 when WWE split the rosters again and Smackdown became a Tuesday night show after it was taped for the first 17 years.

Along with the name change, Fox executives are doing what they can to influence the superstars who will be on the show. With the upcoming WWE Draft looming, and Brock Lesnar set to make his first television match on Smackdown in over 15 years, Fox will be looking to roll out all the top superstars WWE has to offer.

First reported by @Wrestlevotes on Twitter, it shouldn’t come as a surprise with officials inquiring about the idea of Bray Wyatt’s “The Fiend” character making a move from Raw to Smackdown.

Something nobody can deny: a person who works for FOX has directly told me, face to face, they would like Bray Wyatt on SmackDown. However, it looks like he’s going to remain on RAW, with Paul Heyman being a gigantic fan of his. Not confirmed, but we’ll see.

The Fiend has already created a high profile and continues to be the rising star WWE was hoping he would become. With such popularity, it only makes sense for Fox to want The Fiend on the brand new show.

The idea of The Fiend moving to WWE Friday Night Smackdown to terrorize even more superstars makes sense for Fox, but officials have said Raw Executive Director Paul Heyman is a “gigantic fan” of Wyatt. With Heyman having creative power on Monday Night Raw, and The Fiend now in the middle of a Universal Championship feud with Seth Rollins, most wouldn’t expect the move to happen in the near months. 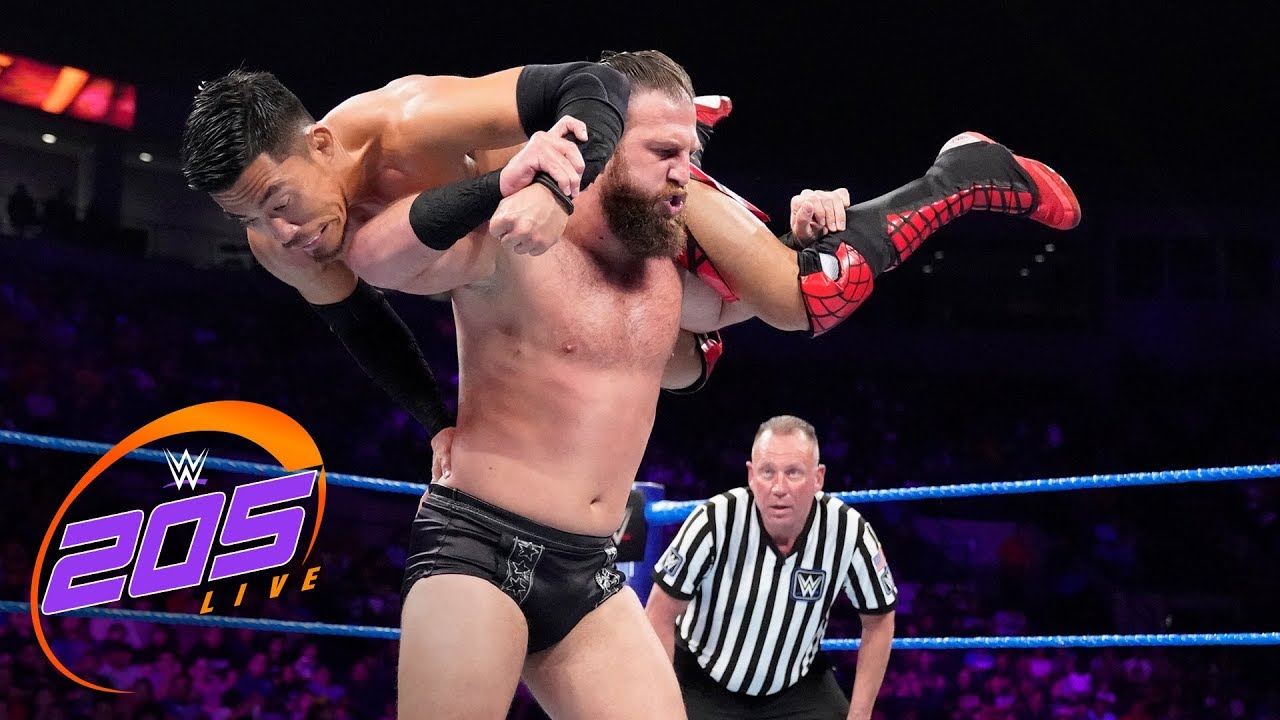 There have been questions about what will happen to 205 Live now that Smackdown is moving to Fridays next week. According to PWInsider, WWE will continue to have 205 Live connected to Smackdown because they are going to keep taping 205 Live after Smackdown and airing it on WWE Network live on 10pmET on Fridays. The PWInsider story notes that this was the “word going around backstage” at Smackdown tonight.

It has also been mentioned by Triple H recently that 205 Live will be part of NXT as well and last week’s NXT had Lio Rush win a match to earn a Cruiserweight Title match, which could lead to a match for the title on NXT instead of 205. It was also noted that 205 Live will be the responsibility of the NXT Creative Team.

Finally, this is my first post here. Happy to be here!

Host of the SharpShooter Cast podcast, blog writer, and all around sports nut.