There’s a lot going on in WWE these days because they have announced the King of the Ring tournament starting on Monday’s Raw. We have the brackets here in case you haven’t seen it yet. Originally, the belief was that they would have four Raw matches on Monday and four Smackdown matches on Tuesday, but it’s not going to go that way. They are doing KOTR matches per show. That means the King of the Ring tournament will go like this:

Raw September 2 and Smackdown September 3 – Quarterfinals with two matches for each brand.

Raw September 9 and Smackdown September 10 – Semifinals with one match for each brand.

Clash of Champions on September 15 – Raw winner vs. Smackdown winner to crown the 2019 WWE King of the Ring.

Here’s what WWE has advertised for Raw so far.

This was set up after last week’s Raw when they had issues during the main event segment of Raw. It wouldn’t be surprising if Seth Rollins came to the aid of Strowman to set up a tag team match with Ricochet joining them against Styles, Luke Gallows and Karl Anderson. 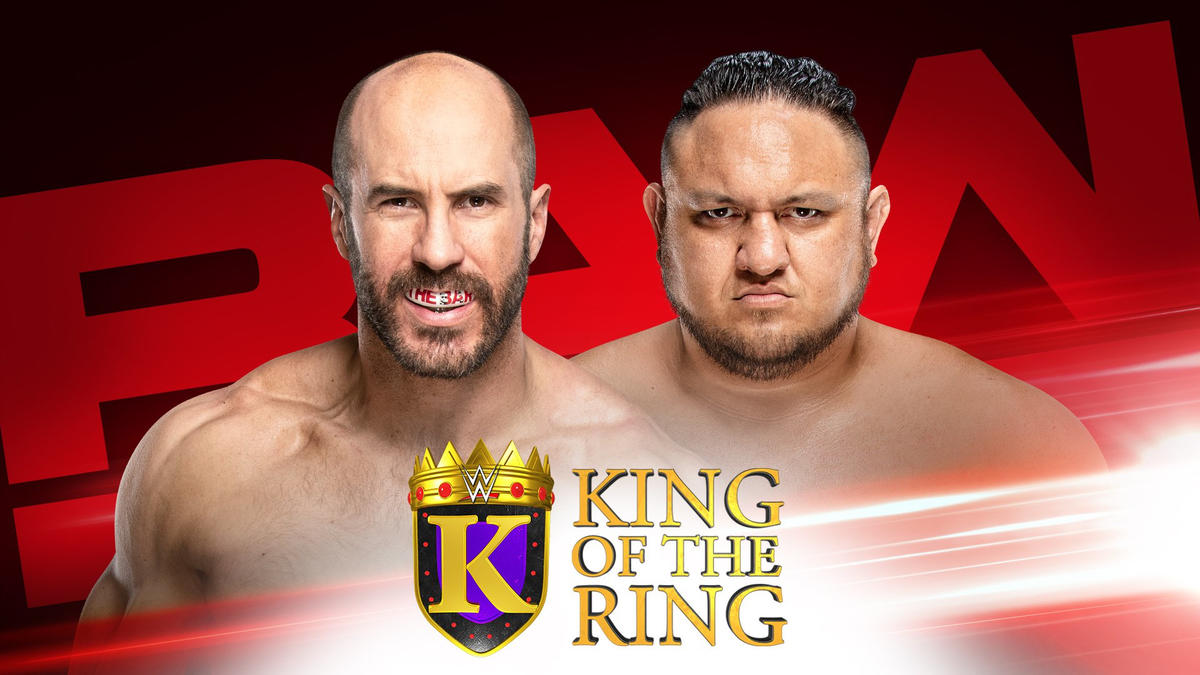 The two Raw King of the Ring matches are:

I think Joe gets the win over Cesaro and Alexander will beat Zayn. It’s not what I want. It’s how I think it will go.

The rest of the WWE.com preview discusses the heinous actions of Sasha Banks from last week, but they don’t say if she has a match on Raw.

Over on Smackdown, we will get the first-ever Buddy Murphy vs. Daniel Bryan match after Murphy issued the dreaded “social media challenge” and Bryan accepted the match. Read the Murphy tweet first and then Bryan’s tweet to reply to it.

Imagine getting beat up by a large man for accusing him of something he had nothing to do with, and then challenging the much smaller friend of the man who beat you up. #SocialMediaToughGuys #ChallengeAccepted #SDLive https://t.co/QD7jntmLQq

That should be an outstanding match just like Roman Reigns vs. Murphy was last week. I think there’s a possibility that maybe Murphy will become an ally of Bryan and Rowan. That way, it puts Murphy in the spotlight even more. Perhaps the story will reveal that Bryan, Rowan and Murphy were working together all along, so that sets up Reigns with three rivals to deal with for the rest of the year. I don’t know. I’m just throwing it out there. 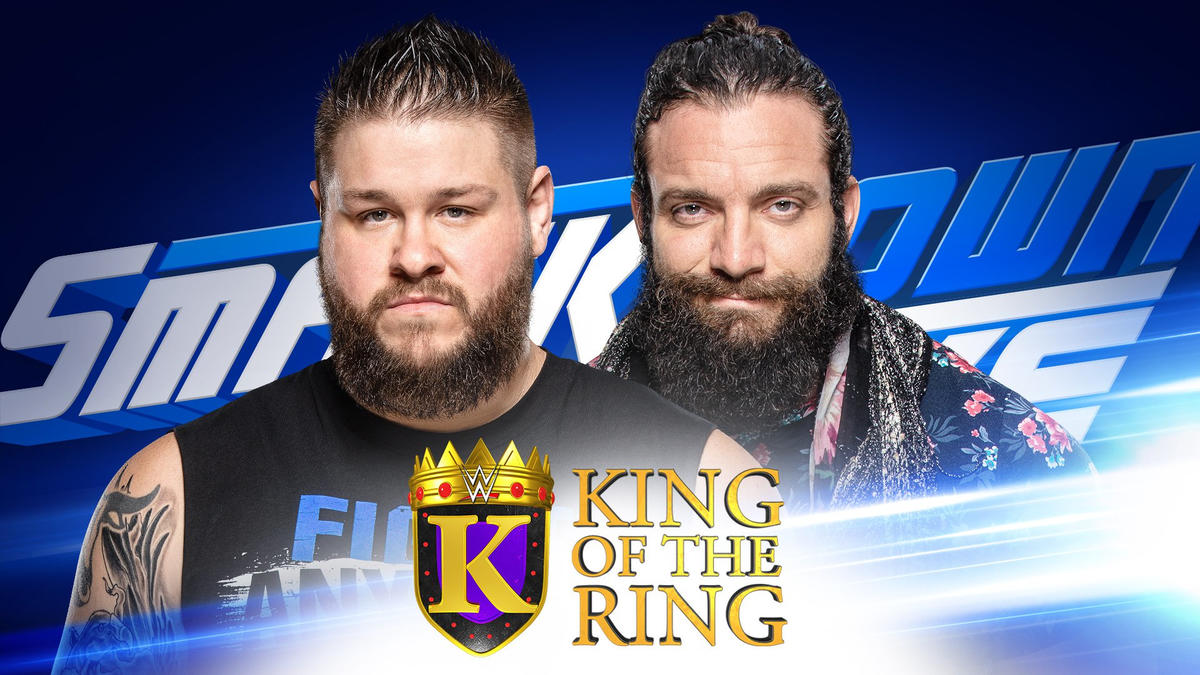 The two Smackdown King of the Ring matches are:

I think Owens and Andrade will win those matches. If they lose, it would be a surprise.

That’s all for now in terms of what WWE has advertised for Raw and Smackdown.

April 1, 2017
One of the most important matches in wrestling history took...