Four more names have been added to WWE’s Mae Young Classic women’s tournament, which includes a Japanese star that informed the WWE fans in Tokyo of her involvement with a video message. The info and photos comes from WWE.com:

An internationally feared pirate has set course for NXT and the Mae Young Classic.

Twenty-eight year-old Kairi Sane, nicknamed “The Pirate Princess” in her home country of Japan, where she is one of the most celebrated women’s wrestlers of the modern era, announced today that she has signed with NXT and will compete in this summer’s global women’s tournament.

Sane broke the news via a video message that played on the big screen inside Ryōgoku Kokugikan Sumo Hall, the site of today’s WWE Live Event in Tokyo.

Formerly known by the alias Kairi Hojo, Sane has wrestled for five years and was a multi-time champion in the Japanese organization Stardom. Her pirate persona is inspired by her elite background in yachting: Before entering the mat game, Sane competed in the yachting world championship and was considered an Olympic hopeful. Though Sane has often carried a spyglass to the ring, it’s her highlight reel-worthy diving elbow drop — thought by many to be the most beautiful in the world — that has navigated her to many milestone victories.

Sane, however, is not the only new blockbuster entrant confirmed for the Mae Young Classic. Joining her are two other international sensations, Dakota Kai of New Zealand and Piper Niven of Scotland, as well as NXT Superstar Bianca Belair, who won a Qualifying Match to earn her berth in the Mae Young Classic. 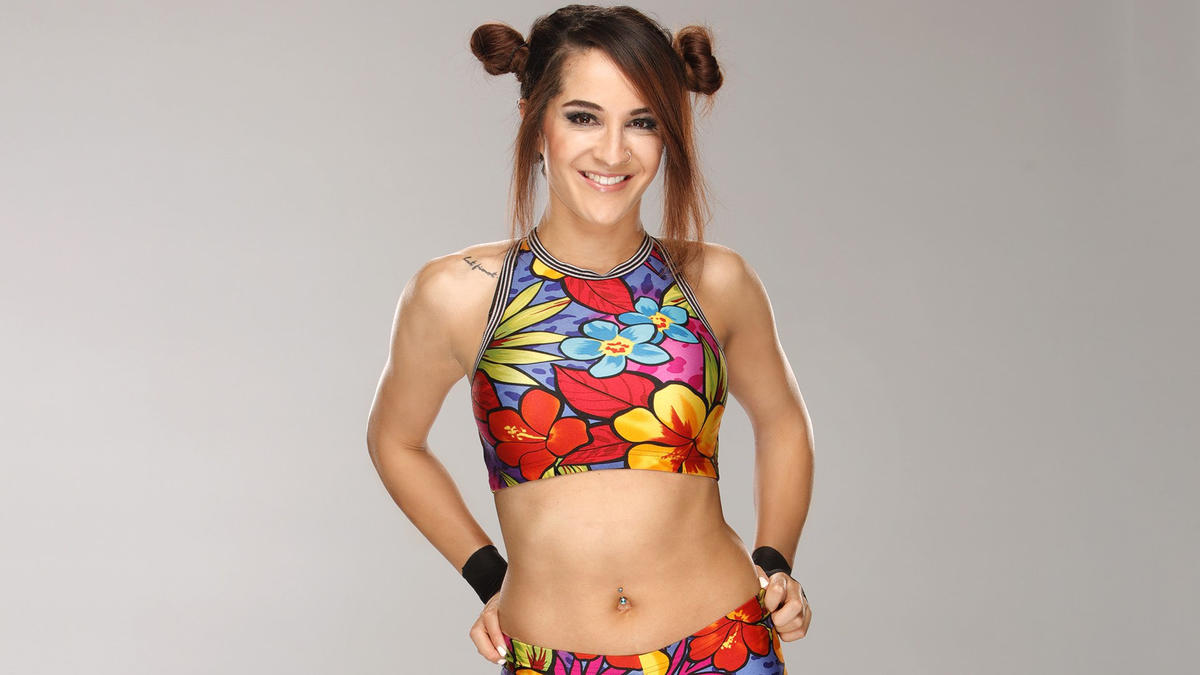 Auckland, New Zealand’s Dakota Kai has held titles not just in her native country, but also in Australia, Japan and the United States (including the SHIMMER Tag Titles with NXT Superstar Ruby Riot). The 10-year veteran, also known as “The Captain of Team Kick,” is famous for her wide variety of strikes, including a running Yakuza kick that, in GIF form, has taken on a life of its own among wrestling fans. She came into WWE’s orbit once before, in a 2015 loss to Nia Jax on NXT. Two years later, she is now a recruit at the WWE Performance Center and looking to prove she belongs for good this time.

Hailing from Ayrshire, Scotland, Piper Niven is an experienced powerhouse who has competed across numerous promotions, including Shine, SHIMMER and Glasgow-based Insane Championship Wrestling. Drawn to sports-entertainment at an early age thanks to the likes of “Stone Cold” Steve Austin and Chyna, Niven played contact sports in her youth, setting the foundation for her eventual in-ring debut in 2008. She is revered for her high-impact offense, which includes senton splashes, powerslams and a signature Michinoku Driver. 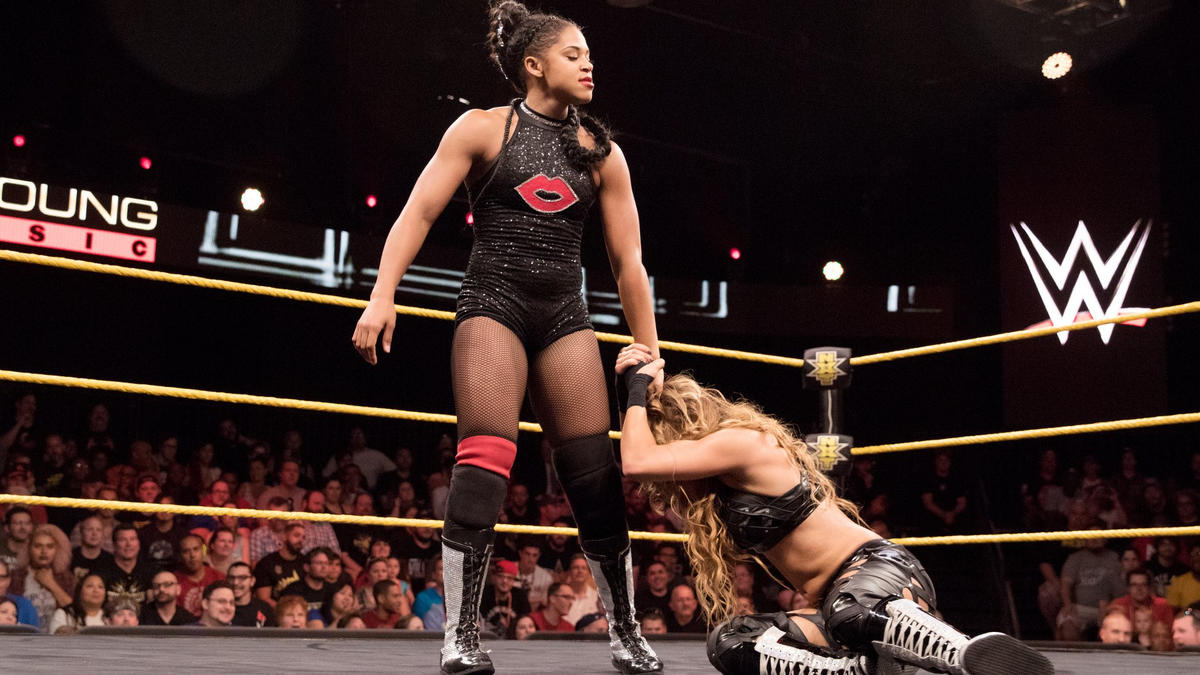 Bianca Belair, of Knoxville, Tenn., qualified for the Mae Young Classic with a recent victory over NXT Superstar Aliyah. (Watch the match in its entirety, below.) Calling herself the “EST of NXT,” Belair claims to be the strongest, fastest and toughest woman on the Performance Center roster. Before joining WWE in 2016, she competed in track and field at University of South Carolina, Texas A&M and the University of Tennessee, Knoxville, and she is a regional CrossFit competitor who has been featured in RX Magazine. Prior to making her NXT debut, she shined in last year’s inaugural Performance Center Combine, putting up amazing numbers such as a 400-pound trap-bar deadlift and a 2.07-second 10-yard sprint.

Today’s additions bring the total number of confirmed Mae Young Classic entrants to 13. The tournament, which will be announced by WWE Hall of Famers Jim Ross and Lita, debuts on WWE Network on Monday, Aug. 28.

Stick with with WWE.com for more updates on the Classic, including more competitor reveals, in the coming weeks.

5-Star Match Reviews: KUSHIDA vs. Will Ospreay – NJPW Best of the Super Juniors 2017, by Alex Podgorski

AEW’s John Silver Comments on Impact That Brodie Lee Had on His Career, Being Part of BTE, Future Goals, More

October 27, 2020
Welcome back to the TJRwrestling retro reviews where we are...

March 8, 2017
The WrestleMania main event from two years ago was one...