Firstly, my apologies for my recent absence from this awesome site. I’m back now and filled with WWE giddiness. From Wrestlemania to the Raw and Smackdown Live after, right up to this week when the new ‘season’ of WWE will begin to get going on our screens. The past couple of weeks have seen some changes in the WWE landscape, but they weren’t as drastic as I’d thought they might be. The shakeup had me worried one of my TJRWrestling Staff Predictions would come true – AJ Styles going to Raw – but at the time of writing, he’s still flying the blue flag. That being said, the recent trades between brands have given me lots of optimism for WWE going forward. I really believe they’ve carefully considered many of the switches all to benefit the fans and the stars themselves.

Where I think WWE has given much of its consideration has been in the so-called mid-card level of both shows. There are guys and girls on each brand that have stalled over the last few months. I don’t point the finger at the individuals, but more at the writing staff in that they simply can’t have everyone in meaningful feuds, chasing titles or giving epic promos every week on TV. Not everyone can be on centre stage. There were, however, some interesting trades/switches that make me believe WWE is going to invest in the middle ground, develop some of the current crop into IC/US Title contenders with a view on climbing the ladder to the main title picture.

With John Cena winding down, Goldberg looking likely to depart shortly and the old guard of the Undertaker and the soon-to-be-touring, always-incredible Chris Jericho leaving, there’s a gap high up the card for the experienced, over with the crowd stars to be filled. WWE needs to start filling those gaps to ensure there’s no glass ceiling or void between the mid-card and the top guys. I think the shakeup was designed with that purpose in mind. I won’t fantasy book or come up with feuds for this, but I’ll take a look at some of the titles and stars that are likely to benefit from the shakeup. 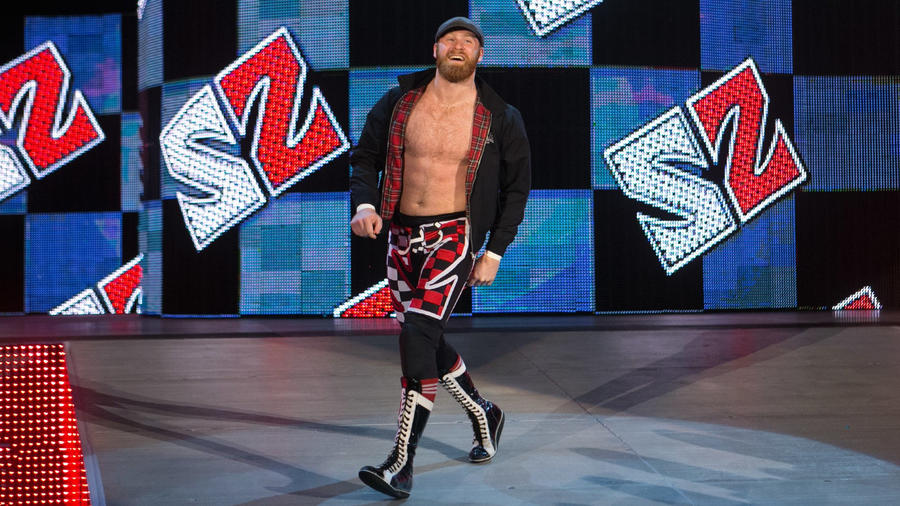 Sami Zayn – Without doubt a guy who just seemed to be on the outside of the main feuds since he came from NXT. Zayn is a supremely talented wrestler, but just hasn’t had the opportunity to shine against the right opponent on the main roster. I think he wasn’t given much thought on Raw and got lost in the three hour shuffle, save for vain attempts to topple the monster that is Braun Strowman. His switch to Smackdown Live should kick him into another gear. His long-time feud with Kevin Owens should reignite the spark and connection he had with the fans. With Jericho leaving, and Nakamura on the scene, I can see only big things for Zayn in the coming months.

The Miz – I always liked Miz as a title holder. He has that rare quality of elevating titles when he’s the champ. His recent run with Maryse and the excellent comedy skits have slowly pulled him away from being a heel and more of a face – something he’s never really had for any length of time in WWE. His switch over to Raw should provide him with some fresh matchups, but I hope they keep his comedic gimmick of patronising and imitating his opponents. The Miz is an ideal heel champion to build a babyface to go up against. If his rapport with the fans continues, I seriously expect a WWE Universal Title challenge in 2017.

Apollo Crews – There’s an old adage in many sports: ‘If you’re good enough, you’re old enough’. When Crews didn’t get off to the best starts on the main roster and his connection with the fans didn’t get going, hence the calls that he ‘should’ve stayed in NXT’ etc. The fact is Crews is without doubt good enough to be on the main roster, he just hasn’t found his feet. Keeping him off TV or limiting his matches to pre-shows does him no favours. His switch to Raw should give him more opportunity to have TV matches and with good opponents, he should get a decent run. It’ll be interesting comparing how Crews and Zayn do in the coming months. Both couldn’t get going on their respective brands, so have effectively switched places. I hope both men can kick on.

Both Tag Team Divisions – The only change the tag divisions had in recent months was the heel turn of the Usos. After Wrestlemania, we now have the Hardy Boyz, The Revival, New Day (as a two-man team for a while, it seems) and some fresh matchups. Throw in some development for current teams (Slater & Rhyno, Seamus & Cesaro) and the Tag Division could blossom with the addition of some new & veteran blood. 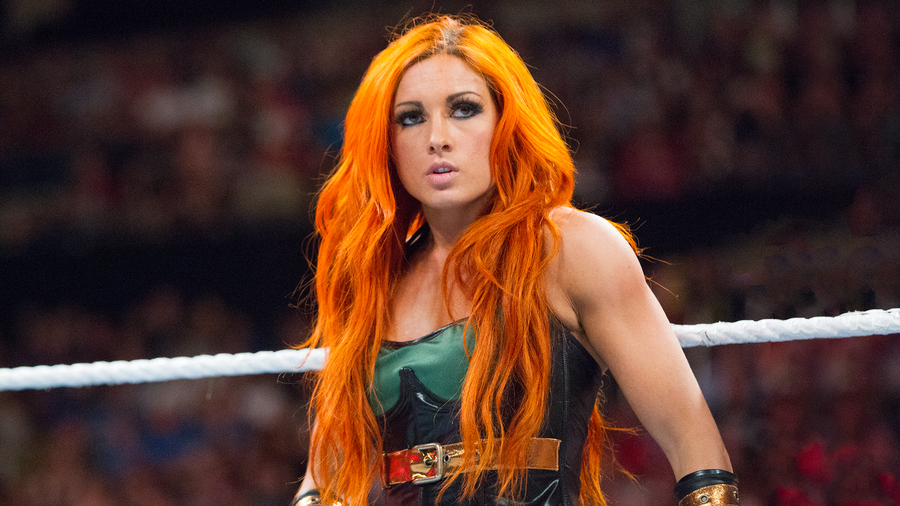 The Women’s Division – It’s no secret that I’m a massive fan of the Women’s Division and the stars within. Although the talent pool is limited in numbers, the last two weeks really freshened it up. The return of Tamina, the trade of Charlotte (best heel in WWE for me) to Smackdown Live and Alexa Bliss and Mickie James to Raw should serve up a feast of fresh matches for months to come. Add to that the return of Emmalina and a more & more active Lana, and we could be on the verge of something really special. The Women’s Division is one of the best assets WWE has in my opinion. Something the shakeup has only helped.

The Secondary Titles (US & Intercontinental) – Not just superstars switched brands, these two titles did too. The Intercontinental Title has traditionally been the second-highest title in WWE, but now there’s two ‘World’ Champions, its lustre has faded recently. The US Title was given its best run when held by John Cena, when he would do his open challenges. To have these belts mean more, perhaps WWE should have them defended more often on TV. The US Title really meant something on Smackdown week after week when Cena would defend it. Perhaps WWE could have the holder make mandatory defences every week? It would only serve to elevate both the belts and the holder in the fan’s eyes. Kevin Owens can and should boost the US Title’s prestige to a level close to the Heavyweight Championships.

There’s so much more I could mention, but as a wrestling fan, we’re hopefully in store for a real treat in the coming months and years. The rosters have never been so stacked with incredible talent and now we have fresh matchups, returning legends and the newer crop of stars breaking onto the main roster. The future’s bright people. Enjoy it. Revel in it. Drink it in maaaaaaaann.

What do you think? Has the shakeup been positive for WWE, or a hindrance to some stars? Did some deserve to stay on Raw, such as Charlotte, or will a switch to Smackdown Live give her a fresh challenge? Will the secondary titles be elevated by their switch? I’d love to hear your thoughts. As always, thanks for reading.