The WWE Raw crew is back from their part of the European tour after last week’s taped Raw in Manchester. This week’s show takes place at the TD Garden in Boston, MA. It’s also the last Raw prior to Sunday’s Survivor Series, so that could mean appearances from NXT and maybe even Smackdown superstars, but that’s not known right now. Here’s the advertised Survivor Series lineup.

This is the advertised lineup for Raw tonight. 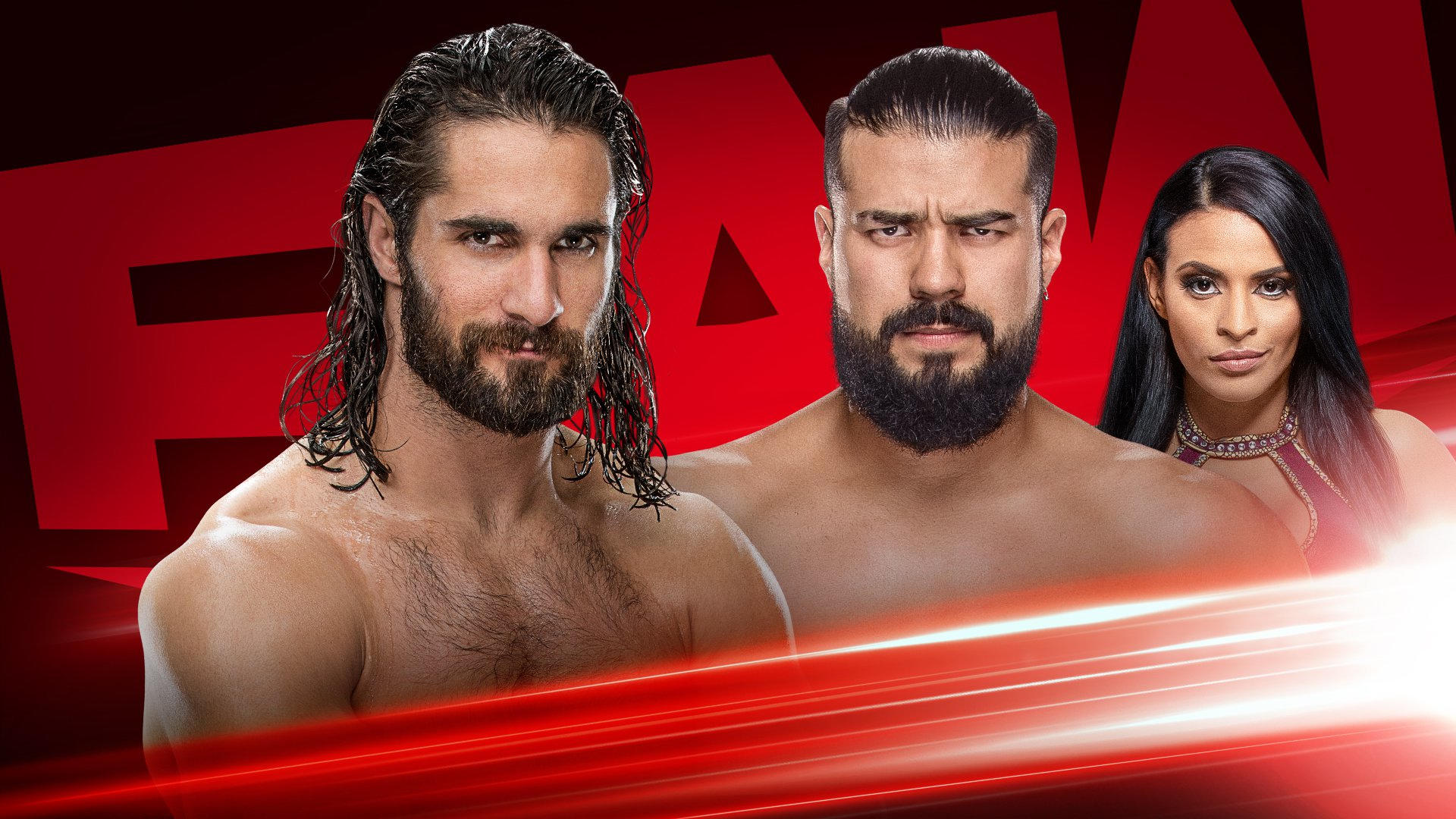 This was set up via WWE’s favorite method of setting up a match – social media trash talk! Thrilling. Zelina Vega, who is Andrade’s manager, complained about Seth Rollins as the captain of Team Raw at Survivor Series.

That was followed up by Rollins issuing a challenge to Andrade.

It should be a great match. I also agree with Vega’s points because Andrade should be on Team Raw although it’s tough to get everybody in the match when they have so much great talent already a part of the time. Anyway, I expect a long match in the 15-20 minute range, Vega will help Andrade nearly win a few times and then Rollins should get the victory.

This should be an easy win for Lynch and Flair after they failed to win the Women’s Tag Team Titles on Raw after Lynch was distracted by Bayley and Baszler outside the ring. We don’t know their opponents right now, so it might just be local talent that’s there to do the job.

I think there’s a strong possibility that we see Bayley and Baszler on Raw again. Maybe Lynch will get the upper hand this week.

As for Flair, she is probably on Team Raw at Survivor Series and might be the captain of the team. We should know later today or on Raw.

The story is that Ryder and Hawkins earned the title shot after they beat The OC and The Street Profits in a match at WWE Live Event in Mannheim, Germany, so at least there’s an attempt at a story here.

This should be another victory for The Viking Raiders. I don’t expect a title change. 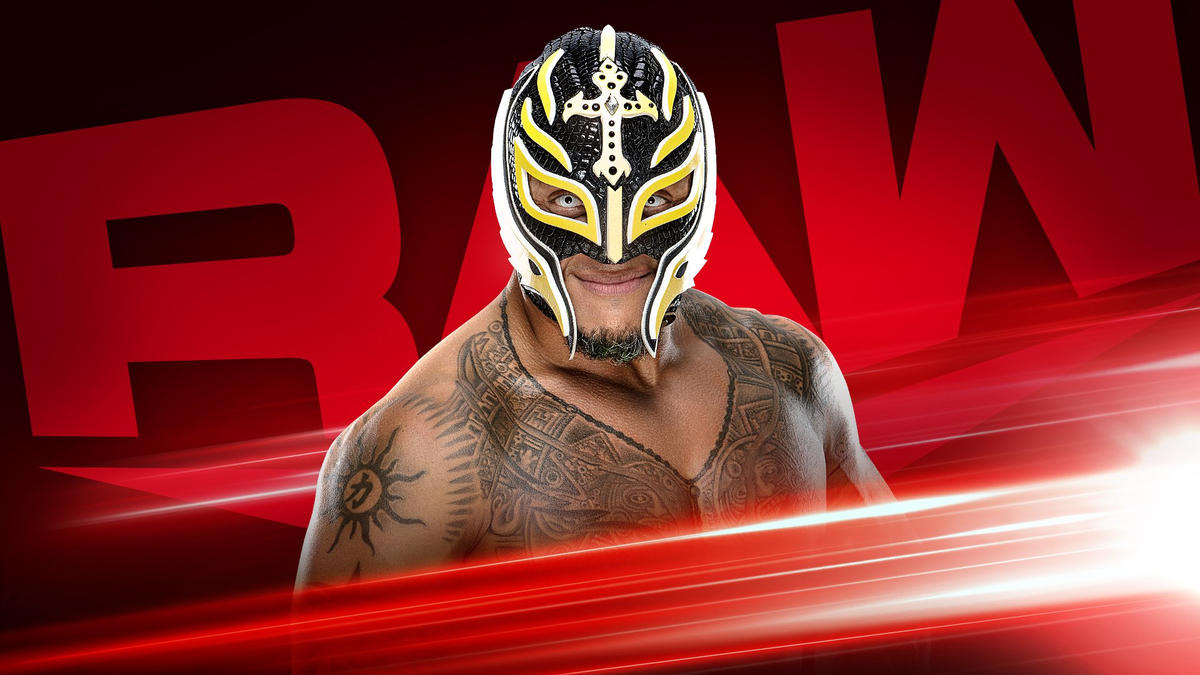 There’s not much here, so I’ll just share what WWE.com has written:

Rey Mysterio has been relatively quiet since hobbling Brock Lesnar with a pipe and challenging The Beast to a WWE Championship Match at Survivor Series. But The Ultimate Underdog will surge back into the forefront this Monday when he appears live just six days before his monumental opportunity. Whatever he has to say will surely be worth hearing as Survivor Series approaches … and, of course, there’s always the possibility that Lesnar isn’t far behind.

While that doesn’t specifically say that Lesnar will be on Raw, it does seem like a strong possibility because it’s the final chance to get people more interested in Lesnar vs. Mysterio for the WWE Title at Survivor Series.

Two weeks ago on Raw, Natalya made Asuka tap out to the Sharpshooter in a non-title tag team match. This week, we get Natalya vs. Asuka in singles action. This should be an awesome match and Natalya is excited about it.

Tomorrow night, I’ll be fighting @WWEAsuka ONE ON ONE for the first time ever on #Raw.

I think their styles mesh well. I assume both women will be on Team Raw at Survivor Series as well. I’ll go with Asuka getting the win here perhaps thanks to help from tag team partner Kairi Sane, but I don’t care too much about the result. I’m just glad it’s happening because it will be a great technical wrestling match.

It’s not a lineup that is going to blow people away as a special show, but I do like that we get fresh matchups like Rollins vs. Andrade and Asuka vs. Natalya on this show.

As I mentioned earlier, there could be appearances from Smackdown and NXT wrestlers on Raw to try to get people more excited about Survivor Series as well.