WWE has announced that Hulk Hogan will be joining the list of legends that will appear at Raw’s 30th Anniversary celebration.

As you can see above, WWE has posted a graphic on their website with Hogan joining fellow WWE Hall of Famers Shawn Michaels, Triple H, The Undertaker and Ric Flair for Raw.

Ric Flair, who has admitted that he’s not great at keeping secrets in the past, noted on his podcast recently that Hogan would be at Raw’s 30th-anniversary celebration as well.

During his legendary career, the two-time WWE Hall of Famer “Hollywood” Hulk Hogan won the WWE World Title six times. Hogan was also a six-time WCW World Champion as well, along with being one of the founding members of the New World Order.

While Hogan has had a lot of success as one of the most popular wrestlers ever, he was also very controversial in his post wrestling career with some controversial statements as well as a sex tape that was made public, which led to Hogan getting paid millions of dollars by the website Gawker. Hogan was fired by WWE for several years after the racist comments he made that came to light in 2015. Hogan was welcomed back to WWE a few years later.

Hulk Hogan appearing on Monday’s Raw will be his first WWE appearance since WrestleMania 37 in 2021. 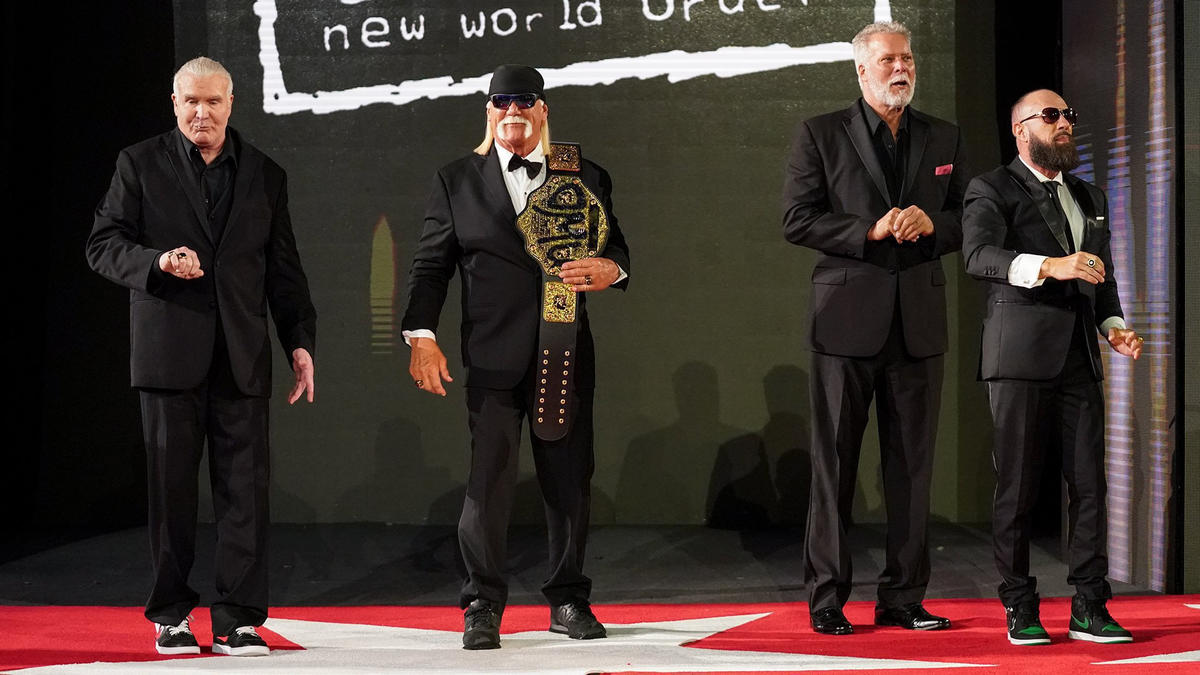 Here’s the lineup for Raw’s 30th anniversary next Monday, January 23rd in Philadelphia.

* Becky Lynch vs Bayley in a Steel Cage Match

* Raw Tag Team Championships: The Usos vs. The Judgment Day

* Austin Theory defends the US Title against Bobby Lashley

As you can see in the tweet below from last Monday during Raw, Hogan was not originally announced for the Raw appearance.