There is some new information about when the next WWE 2K video game may be released as well as who the cover star will be.

Some sharp observers found some since-deleted tweets leading to a Microsoft store data miner to uncover that the cross-gen edition of WWE 2K23 will be released on Friday, March 17th. That is likely for Xbox consoles, but should also include Playstation 4, Playstation 5, and PC versions of the game as well.

It will likely be similar to previous years meaning that a deluxe edition of WWE 2K23 will probably be released on March 14th.

There was also information uncovered by the data miner noting that the WWE 2K23 cross-gen edition cover will likely be the same as the standard edition and the person on that cover is John Cena.

Even though John Cena is no longer featured regularly on WWE television due to his booming acting career, he is a former 16-time WWE World Champion that certainly moves the needle whenever he’s around WWE. 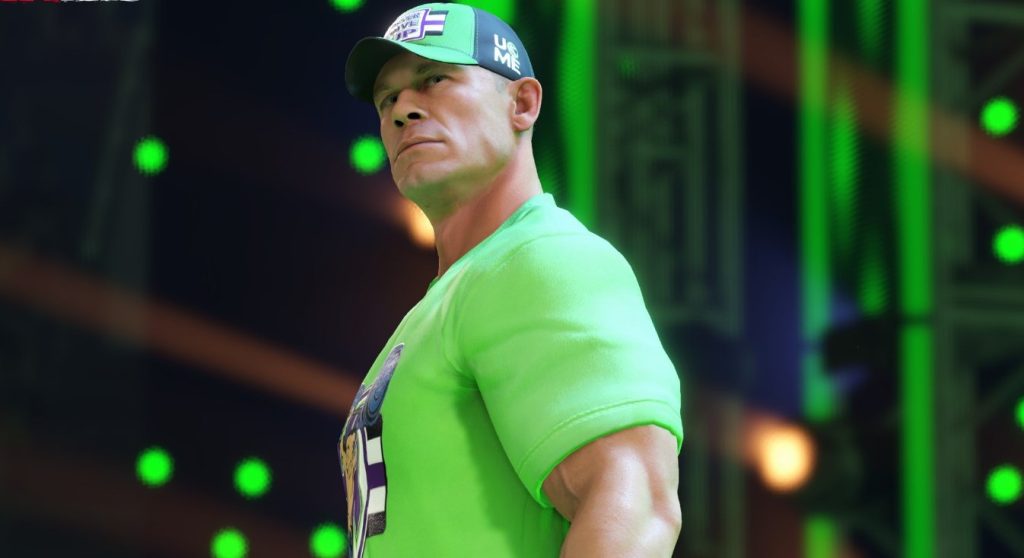 The possibility of Cena being on the cover has also led to speculation online that Cena will likely be the featured talent for this year’s Showcase Mode in the game.

It’s not confirmed yet, but a potential cover would look like this.

This has leaked as the cover art for #WWE2K23 and features John Cena as the cover star. What do you think? I'm not sure I believe it, but it's interesting. 🤔

PS: Take it with a grain of 🧂! pic.twitter.com/7X3VqAnPDy

The WWE 2K23 video game hasn’t been announced by 2K yet. However, the first trailer for the game is likely going to air during the Royal Rumble broadcast on January 28th.

It has been reported in the past that a commercial for the game has been filmed in Los Angeles last December with names like The Miz, Cody Rhodes, Bad Bunny and Logan Paul taking part.

CM Punk “Was In Tears” After Early WWE Match