A new report has provided some insight into WWE legends being involved at WrestleMania 39 by taking part in some interactive talk shows.

Earlier this year, The Undertaker started doing “1 Deadman Shows” surrounding WWE Premium Live Events. It was based on The Undertaker’s Hall of Fame speech this past April at WrestleMania where he told stories of his career. Since The Undertaker liked doing it, he has made it a regular thing during WWE PLE weekends including recently in Boston on the day before Survivor Series.

The Undertaker’s next “1 Deadman Show” will be at the Tech Port Center + Arena on Friday, January 27th – the night before the Royal Rumble takes place in the Alamodome. 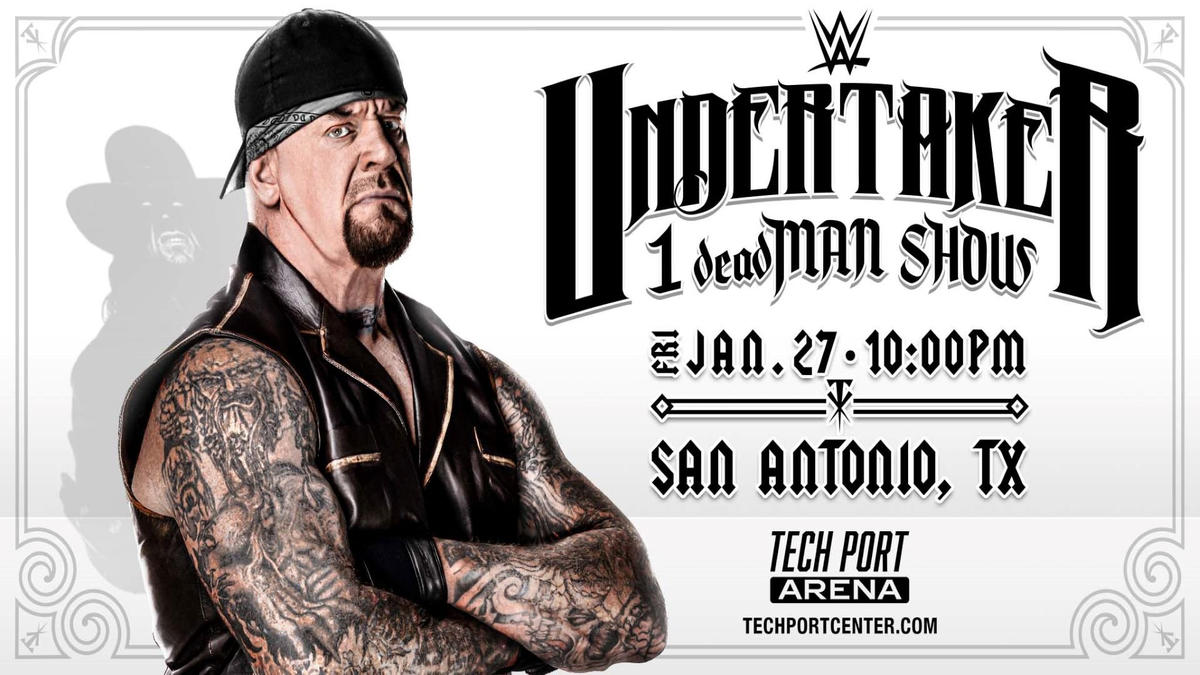 It has been reported by Wrestlevotes on Twitter that WWE plans on doing more interactive talk shows during WrestleMania weekend.

“I’m told WWE is looking into having additional shows throughout WrestleMania weekend similar to that of The Undertaker’s 1deadMan show. Live, interactive shows w/ Steve Austin & Trish Stratus to name a few have been discussed.”

In addition to Austin possibly doing an interactive show with fans, he is rumored to be having a match at WrestleMania 39 as well although that has not been confirmed.

Due to the popularity of wrestler podcasts, plus companies like Inside The Ropes doing live interactive shows with wrestlers talking to fans in the UK and the Starrcast events run by Conrad Thompson, it’s easy to see why WWE would want to do more interactive talk shows during WrestleMania weekend.

Wrestlers like telling stories and fans like listening to them, so it’s a good combination to add to WrestleMania weekend in Los Angeles in March/April 2023.

Booker T Discusses If CM Punk Could Ever Return To AEW