Roman Reigns will be in action at the Royal Rumble when he puts the Undisputed WWE Universal Championship on the line against a familiar rival, Kevin Owens.

On the final Smackdown episode of 2022, Kevin Owens teamed up with John Cena to defeat Roman Reigns and Sami Zayn. Owens got the win for his team by hitting his old friend Sami Zayn with a Stunner for the pinfall win.

This week on the first Smackdown of 2023, Reigns let Zayn know he wasn’t happy about the loss. While that was going on, Kevin Owens interrupted Reigns to remind him that he has a “Kevin Owens Problem” he needs to deal with. Owens challenged Reigns to a title match at the Royal Rumble, Reigns casually accepted the match and it’s official now.

Later on Smackdown, Reigns and the “Special Counsel” Paul Heyman informed Zayn that he has to face his former best friend Owens on Smackdown next week. Since Zayn lost on Smackdown with Reigns, it’s a high-pressure match for Sami against Roman’s Royal Rumble opponent.

This Undisputed WWE Universal Title match between champion Reigns and challenger Owens has been rumored for the Royal Rumble since late November when WrestlingNewsCo reported it and we covered it on TJRWrestling as well. Now it is confirmed.

The WWE Royal Rumble takes place on Saturday, January 28th at the Alamodome in San Antonio, Texas. Four matches are official at this point. 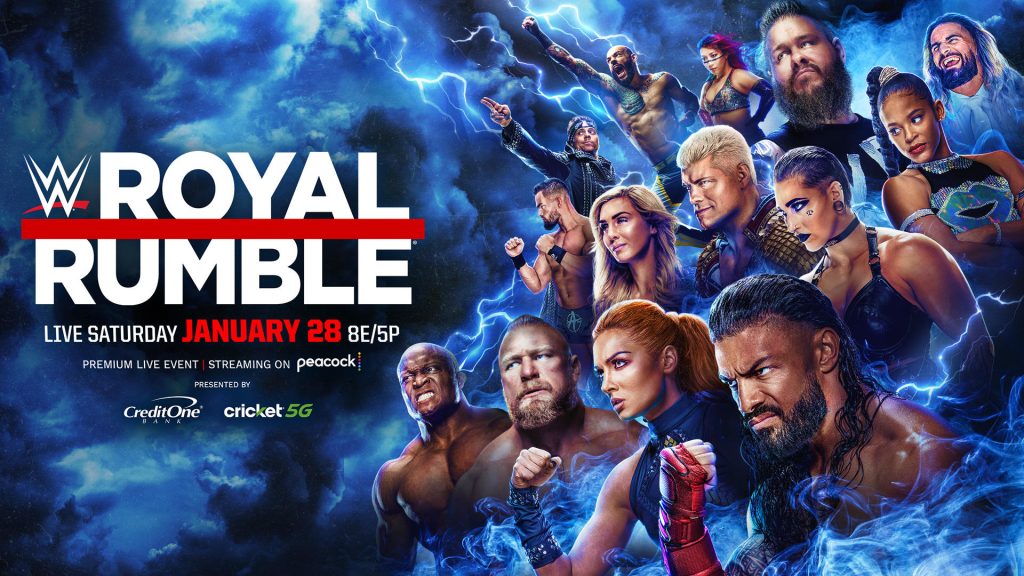 You can watch the Royal Rumble on Saturday, Jan. 28, at 8 ET/5 PT, streaming live exclusively on Peacock in the United States and WWE Network everywhere else!