Kevin Owens has reflected on his history with John Cena as he prepares to team up with his former rival this week on WWE Smackdown.

As he prepares to main event the final episode of WWE’s Friday Night Smackdown in 2022, Kevin Owens is feeling a bit nostalgic talking about being in a tag team with John Cena. After all, it was back in 2015 when Kevin Owens joined WWE’s main roster while still the NXT Champion and was placed into a big feud right away against John Cena.

Owens and Cena went on to have some great matches together right away, which helped establish Owens as a credible, main event-level star from the moment he joined the main roster. If Owens didn’t look impressive against Cena then maybe his career would have gone a different way, but since Owens did so well, he thrived.

This Friday on the December 30th edition of Smackdown in Tampa, Owens will team up with Cena against the Undisputed WWE Universal Champion Roman Reigns and Sami Zayn, who is well-known as KO’s best friend in pro wrestling for the last 20 years. It is Cena’s first WWE match this year, which will continue his impressive streak of competing in at least one WWE match every year for 20 years.

“I started with John when I came to WWE, and now he’s going to be my partner against Sami. Me and Sami have had so much history in WWE, let alone our entire careers.”

“To be in that kind of situation now together, it’s all just so surreal. I’m just grateful for the chance to experience that stuff.”

Owens also mentioned that his 15-year-old son Owen is a huge fan of Cena, so that means a lot to Owens being able to make his son happy.

“Me and my son will always have a little bond over John Cena. My son, as he was growing up, was a huge John Cena fan. When I signed my WWE contract, I told my son, ‘maybe I’ll get to fight John Cena one day, then I did.'”

“He’s still excited that John’s coming around. It’s a cool little thing to share with my son anytime John’s involved. My son likes WWE but is not an avid fan like I was growing up.”

“Anytime John comes back around, it piques his [Owen] interest, and now I get to team with him. He saw us fight each other. Now he’s going to get to see me team with him. It’s a neat little thing.” 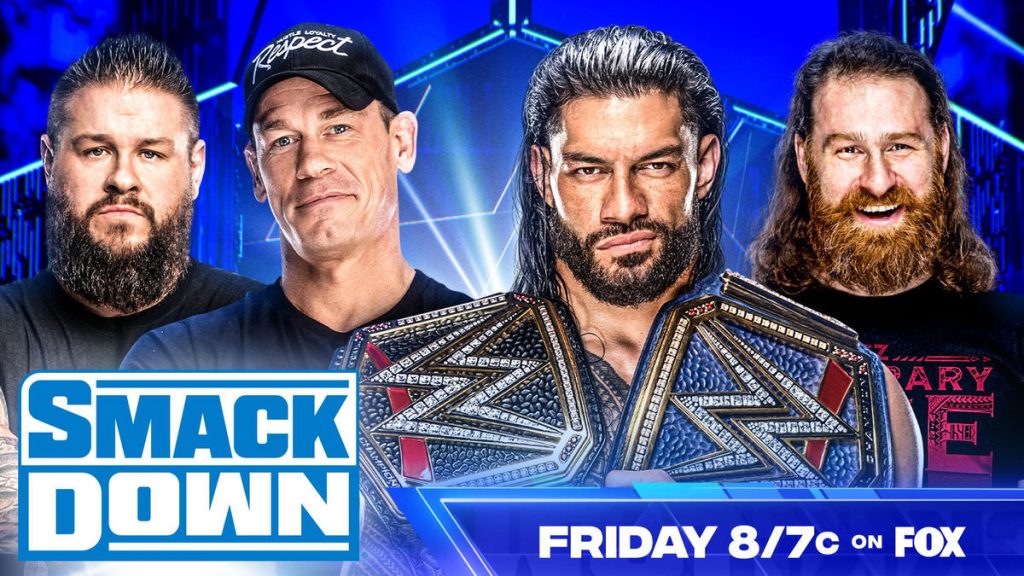 Kevin Owens has also revealed that sometimes he gets texts from Cena with phrases like “I LOVE WRESTLING” too, as he revealed in a recent interview. Owens is likely going to face Roman Reigns at the Royal Rumble on January 28th, so whatever happens in this Smackdown tag team match will likely build to that.

Karrion Kross On How He Reacts To Changes In WWE

Jake Roberts – “You Can’t Have A Relationship With Vince McMahon”