Karl Anderson, who works for WWE, is about to make some history over the next month as he returns to NJPW.

The Good Brothers tag team consisting of Karl Anderson & Luke Gallows returned to WWE in October as allies of AJ Styles with the trio reforming the group known as The OC. They have since been joined by Mia Yim, who also returned to WWE for The OC’s recent feud with The Judgment Day stable.

While Anderson is a full-time member of the WWE roster, he is also the NEVER Openweight Champion in New Japan Pro Wrestling. Anderson will defend that title against Hikuelo this Wednesday on December 14th in Sendai, Japan. 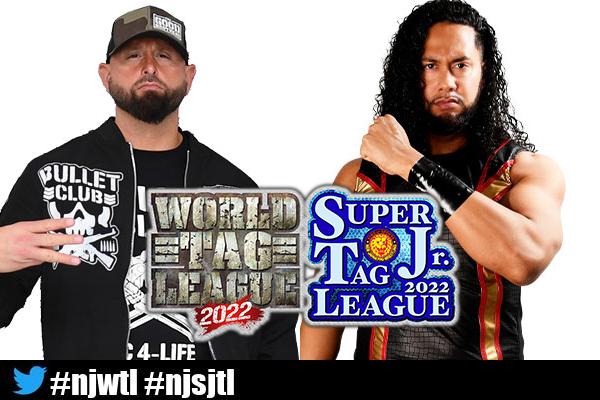 It has been reported by PWInsider that WWE and NJPW have come to terms on an agreement that will lead to Anderson also wrestling on the January 4th NJPW Wrestle Kingdom 17 event at the Tokyo Dome.

Anderson will be making history when he wrestles at the Tokyo Dome in 2023 because it’s the first time ever that a contracted WWE superstar will wrestle at Wrestle Kingdom, which is NJPW’s biggest show of the year like what WrestleMania is for WWE.

This report from PWIndier was also confirmed by Sean Ross Sapp of Fightful, who tweeted: “As Fightful Select had reported back in October, the plan has always been for Karl Anderson to work at the Wrestle Kingdom show. From what we were told, that was part of the agreement since as far back as August when WWE decided to bring he and Gallows back.”