The Judgment Day’s Finn Balor went into his Extreme Rules “I Quit” match against Edge donning a unique look that he hasn’t done before.

Finn Balor has always been known for having creative entrances in WWE and at Extreme Rules, he decided to enter his match with some intimidating headgear.

When Balor made a name for himself in WWE, he had a distinctive theme song that played a beat and had special moments where Balor would extend his arms out in the air. Balor would do a pose on the turnbuckle with arms extended and fans in attendance would do it as well to support him.

Another interesting look that Balor used during his WWE career was when he became the “Demon” Finn Balor character. When in Demon gear, he usually painted his upper body and face in red/white/black gear. As the Demon, Balor won nearly every match he had due to the story that he was more powerful and intimidating to his opponent.

At Extreme Rules on October 8th, Balor made his entrance with the word “Prince” appearing on the video boards. Balor walked out wearing a black mask/headgear that covered his entire head. It was black with some silver studs around it. When Balor posed on the turnbuckle, he removed the mask from his head. 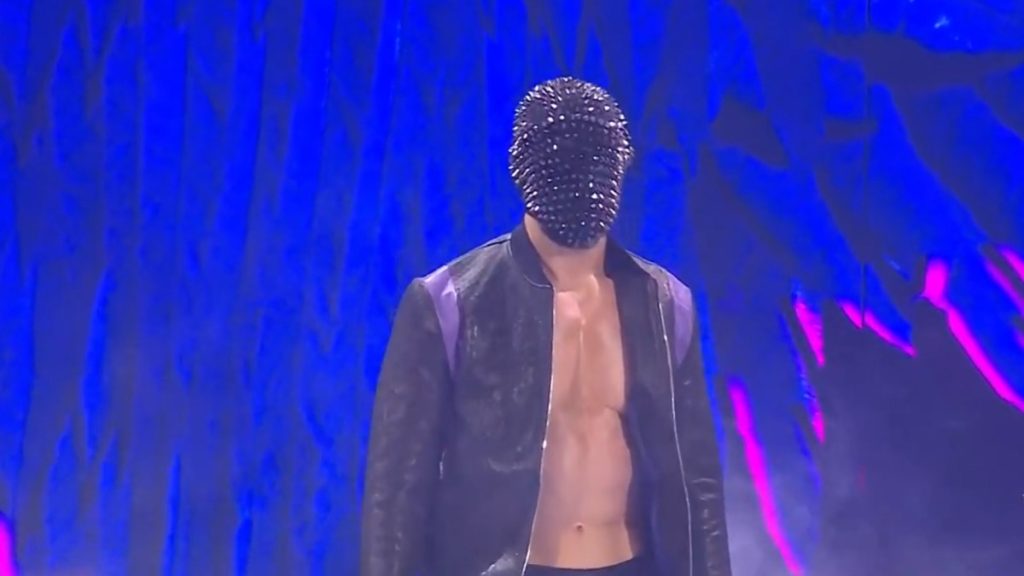 Balor would go on to have the longest match at Extreme Rules as he faced Edge in a nearly 30-minute long “I Quit” match. It was very dramatic as Balor got some help from his allies in The Judgment Day group (Damian Priest, Rhea Ripley and Dominik Mysterio), which led to Edge getting some help from Rey Mysterio and even his wife Beth Phoenix.

It could lead to a mixed tag team match in the future with Balor/Ripley teaming up against Edge/Phoenix. It’s possible that Balor dons the intimidating mask during his entrance again as well.

Why Vince McMahon Once Gave Someone A $100 WrestleMania Pay Day