It has been announced by Dragon Lee himself that he signed with WWE and he’ll be joining the NXT brand.

There’s a new wrestler coming to WWE because Dragon Lee has announced his decision to sign with World Wrestling Entertainment. It has been reported by ESPN that Lee is joining the WWE NXT brand.

An unbelievable athlete who has collected accolades and held championships across the globe… and he’s just getting started.

The next chapter of @dragonlee95’s career begins with @WWENXT! https://t.co/xgacGrtuPG

Dragon Lee is a talented 27-year-old luchador who wrestles with a mask on. While he has not wrestled for a major wrestling promotion on a full-time basis before, he has been a champion in New Japan Pro-Wrestling, Ring of Honor, AAA and CMLL in the past. Lee is from a wrestling family. His father is a luchador named La Bestia del Ring while he has also teamed a lot with his brother Dralistico in Mexico and another brother, Rush, performs for AEW.

Back in August, Lee teamed with his brother Rush and Andrade El Idolo in AEW, but his dream has always been to work for WWE, according to what he told ESPN. Lee told ESPN this about signing with WWE:

“I think I can become the new Rey Mysterio in WWE. I just need the opportunity.”

Lee signed a contract with WWE in early December while he also recalled a conversation he had with WWE’s Finn Balor.

James Kimball, who is WWE’s head of talent strategy and operations, mentioned to ESPN how WWE believes Lee will add value to the NXT roster.

“Dragon Lee is a tremendous talent that will immediately add value to the NXT roster. This signing is reflective of WWE’s renewed emphasis on globalizing our talent pipeline with Latin America positioned as a focal market.” 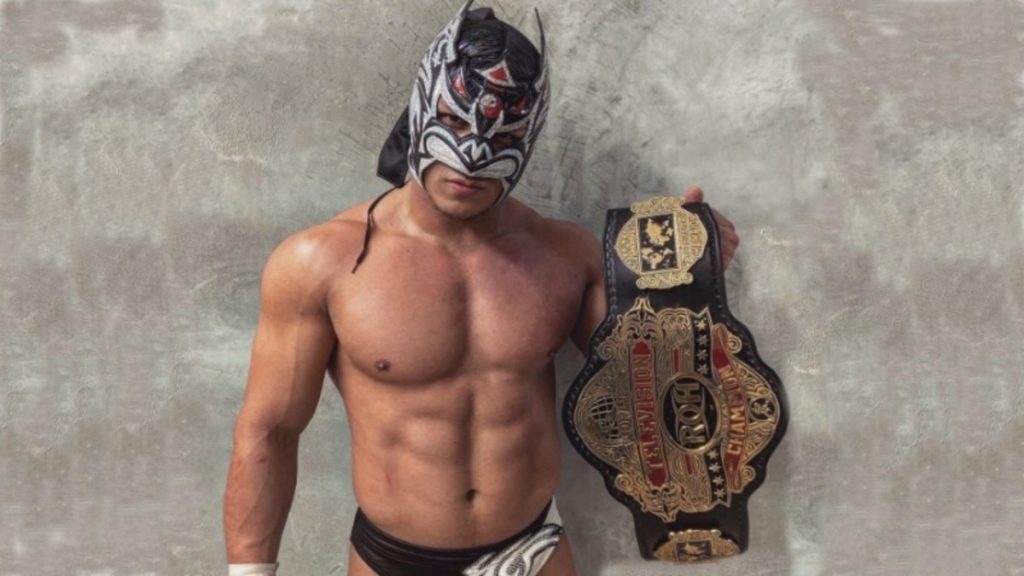 While Lee is very talented in the ring with the ability to wrestle many different styles including a high flying or technical wrestling match, he is also working on his promos a lot, which is something that will continue as he enters the WWE system.

“It’s my challenge to learn more about promos. You will never finish learning in pro wrestling. But every time you wrestle, you learn. But about promos, it’s something new for me. I would like to learn something new, how to become not just a wrestler — an artist.”

It is unknown right now if he’s going to use the name Dragon Lee or something else in WWE. Oftentimes, WWE changes a person’s name, but there are times when they let a wrestler keep their name as well.

Congratulations to Dragon Lee on signing with WWE.

NJPW The New Beginning in Sapporo Cards Announced For Feb. 4 & 5