CM Punk added to speculation about his wrestling future by posting photos of himself during his days in WWE.

At AEW All Out, CM Punk regained his AEW World Heavyweight Championship when he defeated Jon Moxley in the main event of the show. However, the new champion’s win was overshadowed by the events following the pay-per-view, when he launched into a verbal tirade against his former friend Colt Cabana, ‘Hangman’ Adam Page, and the AEW EVP’s.

CM Punk’s comments led to him being confronted by The Young Bucks and Kenny Omega, and the ensuing brawl has since become the stuff of legend. All participants in the brawl were suspended, and while The Elite have since returned to All Elite Wrestling, CM Punk is nowhere to be seen and is not expected back in the company.

According to recent reports, Punk is still under contract with AEW but is ready to move onto other projects. AEW President Tony Khan stated in the past that he is unable to discuss the situation, but Punk himself has poked fun at the situation amidst rumors about him and his locker room demeanor.

As CM Punk is not expected to return to wrestling in AEW, speculation abounds as to whether or not he might do what was once considered unthinkable and return to WWE, where he left under contentious circumstances in 2014. Punk has added fuel to this speculation with a series of posts on his Instagram stories, posting images of his time with the sports entertainment giant.

The first of CM Punk’s WWE-related posts shows him in his entrance gear while an image of Festus (now known as The OC’s Luke Gallows) is shows on the tron in the background. 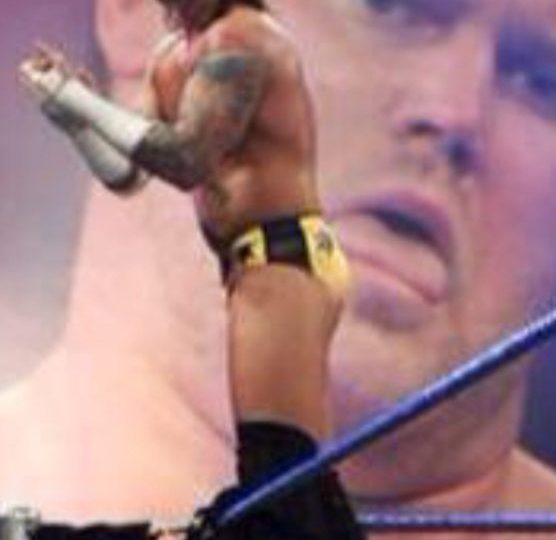 CM Punk also posted a picture of himself and former WWE Women’s Champion Mickie James, who is now signed to IMPACT Wrestling. He tagged James in his story. 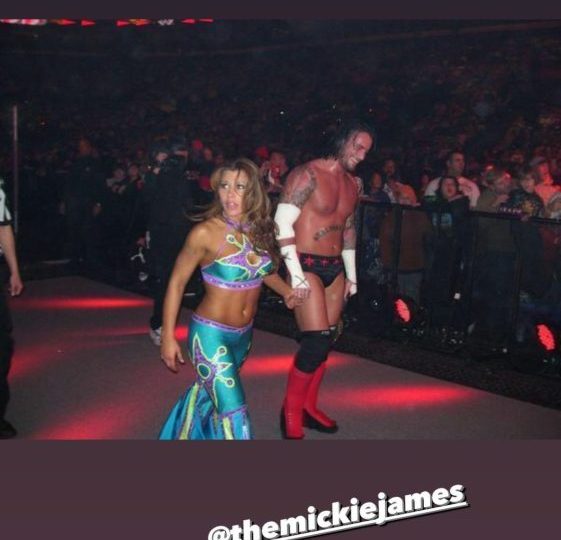