The wife of “Superstar” Billy Graham is asking for prayers as her husband deals with several health-related issues.

There is unfortunate news to share regarding the hell of WWE Hall of Famer “Superstar” Billy Graham.

In some news coming from his wife Valerie, Billy is dealing with a serious infection that has gone into his ears and into a part of his skull. This was revealed after an MRI to determine what was wrong with him.

“Superstar” Billy Graham was a huge star in the 1970s and into the 1980s thanks to his imposing figure. Graham has openly spoken about how steroids helped him along the way.

In April 1977, Graham ended Bruno Sammartino’s long title reign to become the WWWF Champion before he lost the title to Bob Backlund in February 1978. 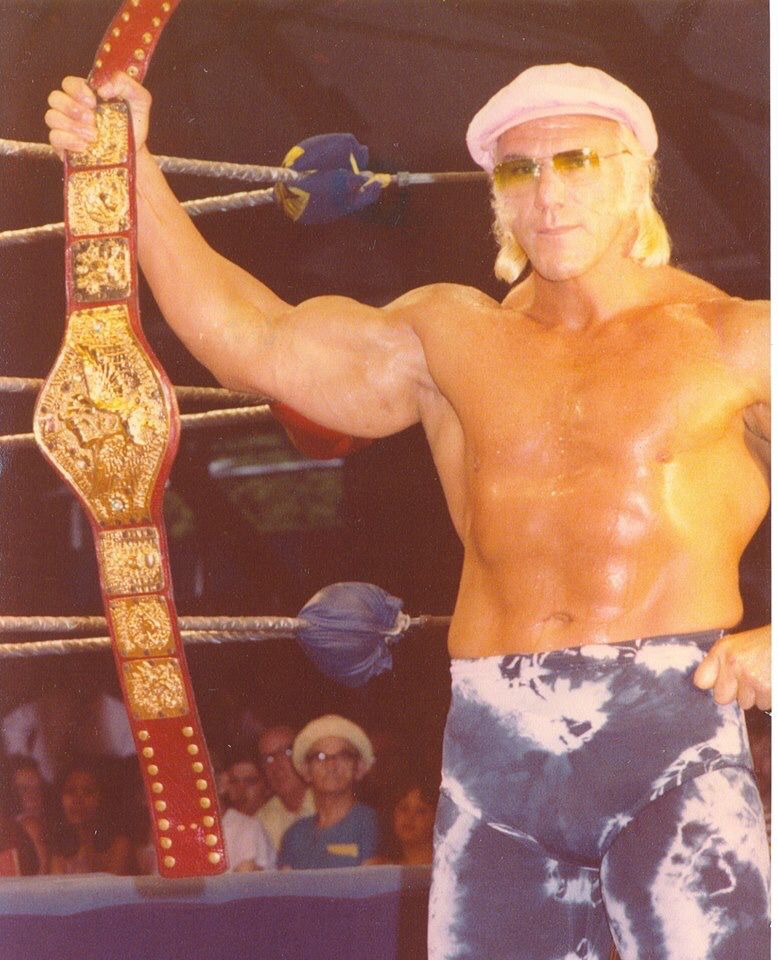 The 79-year-old Graham was inducted into the WWE Hall of Fame in 2004, which is the year when WWE brought the Hall of Fame back after ignoring it for nearly a decade.

You can read the message from Billy’s wife Valerie from Graham’s Facebook page:

“Lots of issues… MRI showed he has a very bad infection in his ears that has spread to the bones in his ears as well as an area of his skull…infectious disease doctor was just in trying to decide what antibiotics they’re going to start him on.

His electrolytes are still off…his low sodium is especially difficult to treat and they don’t know why at this point.

We need your prayers”

Everybody at TJRWrestling wishes “Superstar” Billy Graham and his family all the best during this difficult time.

Kenny Omega & Will Ospreay Will Never Be On The Level Of “Lesnar, Reigns, Cena” Says Jim Cornette