The AEW Battle of the Belts V event aired on Friday Night with three title matches including Darby Allin putting the All-Atlantic Title on the line in the main event.

Following the live AEW Rampage show that aired at 10pm ET on TNT on Friday night, Battle of Belts aired for one hour at 11pm ET. Both events took place at the Veterans Coliseum in Portland, Oregon in front of a hot crowd similar to the Seattle crowd that saw Dynamite on Wednesday.

The commentary team for Battle of the Belts V was the same team that worked Rampage: Excalibur, Jim Ross, Tony Schiavone and the eight-time World Champion Chris Jericho.

There were three title matches at Battle of the Belts V with these results.

Match 1: The Acclaimed (Max Caster & Anthony Bowens) defeated Jeff Jarrett & Jay Lethal in a No Holds Barred Match to retain the AEW Tag Team Titles. Prior to the match, Max Caster did a rap with a reference to WWE’s Vince McMahon. 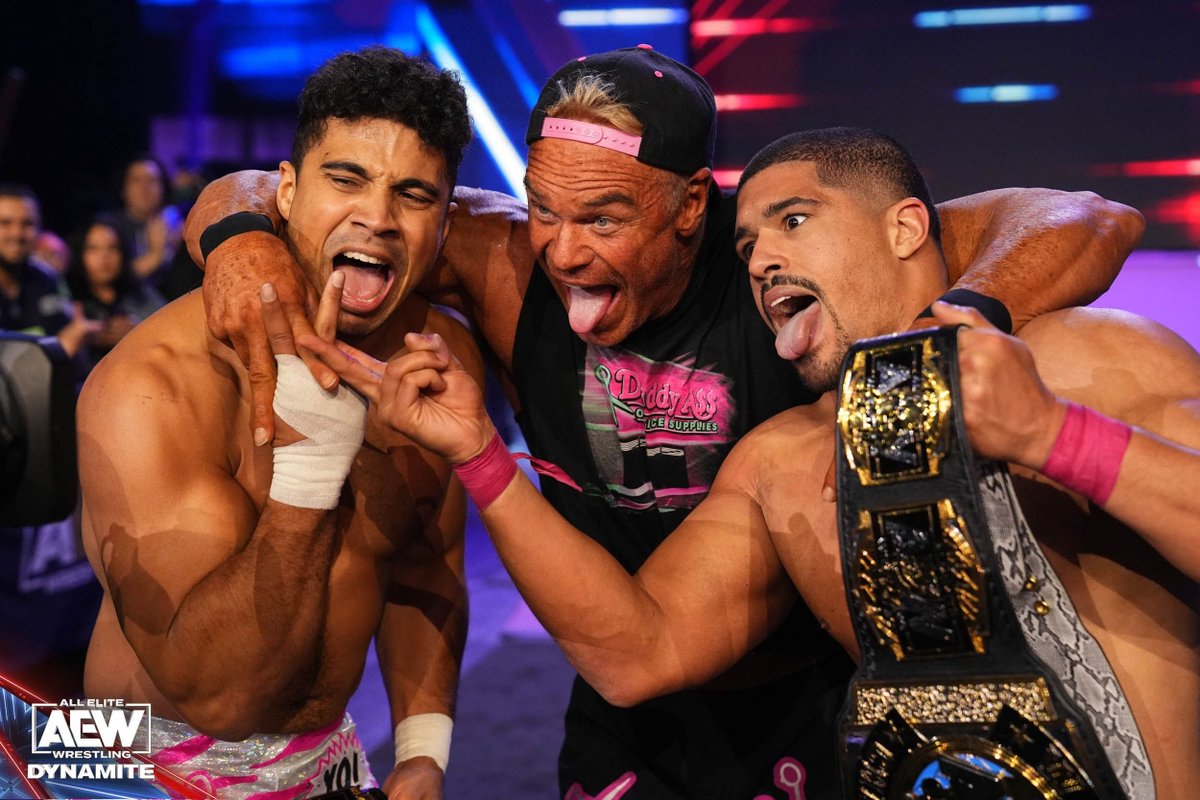 Match 3: Orange Cassidy defeated Kip Sabian to retain the AEW All-Atlantic Championship. It was the longest match of the show that went 16 minutes.

There were also some brief promos and backstage segments to set up future matches as well.

Here’s the AEW Dynamite lineup for next Wednesday, January 11th in Los Angeles:

The Undertaker Responds To Bray Wyatt After Raw 30