Professional Wrestling is enjoying one of its best periods in decades. WWE is putting on some of the most inspired shows we’ve seen in years that seem more focused on wrestling than Sports Entertainment. AEW is putting on good shows. They have their flaws but for the most part they’re enjoyable. It’s a great time to be a fan.

With the WWE under a new regime headed by Co-CEOs Stephanie McMahon and Nick Khan as well as new Head of Talent Relations and Creative, Paul Levesque (Triple H), WWE has been intent on correcting some mistakes of the Vince McMahon era of the last few years. We’ve seen the returns of recently released stars such as Dakota Kai, Dexter Lumis, and Karrion Kross as well as recently injured stars such as Bayley and Iyo Sky got promoted to the main roster. It doesn’t look like Triple H is slowing down either with more returns reportedly on the way as he looks to replenish some of the depth to the roster that had been depleted the last two years.

In this column, I am going to discuss five likely candidates to return under the Triple H regime. I’m leaving out Sasha Banks and Naomi since it appears as if they have a “done deal” to return. We’ll see how that plays out. 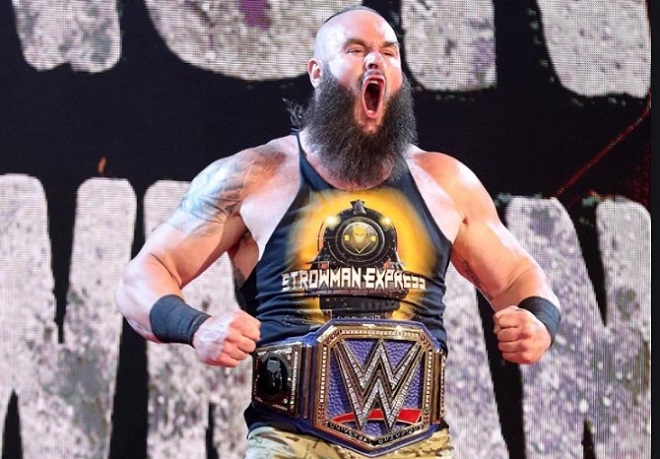 This one isn’t far-fetched. Braun had a decent career in WWE. The problem was Vince McMahon just didn’t know how to book him so he booked him in some of the stupidest matches and angles like that awful Shane McMahon feud. He was one of the most over superstars during his singles run in WWE. I’m not sure if he would be as over upon his return.

Braun’s post-WWE run hasn’t exactly lit the world on fire and the Control Your Narrative promotion seems dead in the water. I could see Triple H bringing “The Monster Among Men” back to add some depth to the top of the card. He’s 38 years old and has had knee issues in the past so there’s no telling how much he can contribute, but bringing him back in a Big Show role as an attraction might not be the worst idea. 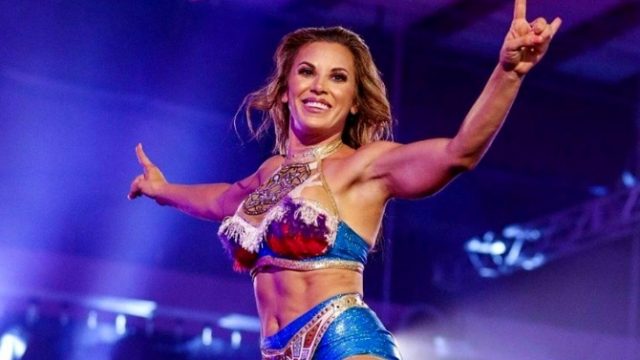 I know she has tweeted that she was basically retired from wrestling, but we all know what that means. I think Mickie could be persuaded back under the right circumstances. Fences were apparently mended from the garbage bag incident and pretty much everyone that would’ve possibly been involved in that is gone. Triple H was the one who brought her back initially in 2016 after that banger of an NXT Takeover match with Asuka. I think it could and probably will happen again.

Mickie has made no secret her desire to have a program with Charlotte Flair. I also think she could have a producer role anytime she wants it. Whether she comes back for one last run or comes back in a backstage role, I think a return is definitely in the cards. 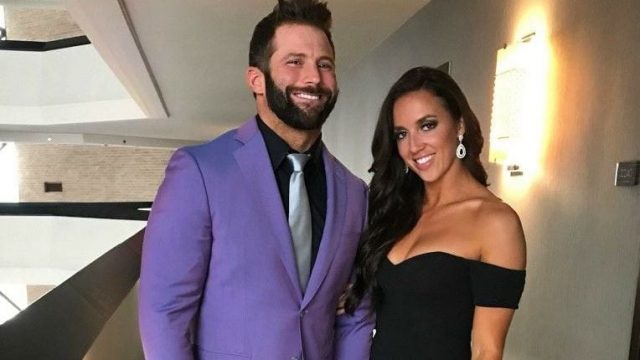 I grouped these two together because I feel they’ll return together. Matt Cardona, formerly known as Zack Ryder, has probably had the best independent run of any WWE release in the last two years. He’s a former Impact Digital Media Champion, GCW World Champion, and NWA World Champion. He’s currently still in NWA but has expressed openly that he would go back to WWE if the timing was right.

I think Vince being gone would mean a better chance for both Matt and Chelsea to get more opportunities. Especially Chelsea with the renewed optimism in the women’s divisions. She’s doing her own thing in Impact with her friend Deonna Purazzo, but I think a return to WWE could be in the cards if Matt was also returning. 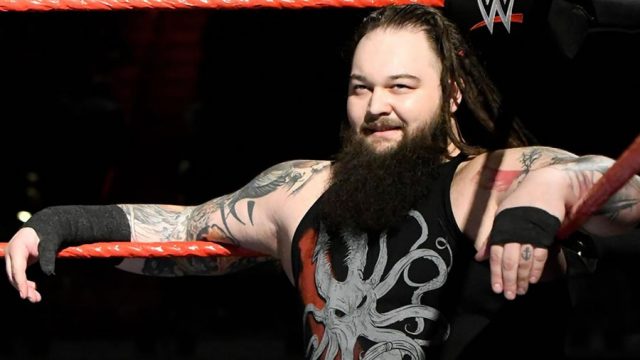 Bray Wyatt has been a topic of discussion over the last several weeks since even before Vince McMahon left. The rumors have picked up since Triple H took over. Most people were shocked upon Bray’s release last year as he was seen as one of their biggest moneymakers despite inconsistencies in his booking. Bray hasn’t been seen in any company since his release, but his recent tweets have fueled speculation. If you remember correctly, Bray Wyatt was a Triple H creation in the original NXT. With that being said, I can definitely see Triple H bringing back the original Bray Wyatt or even as The Fiend.

Bray Wyatt, at 35 years old, is too good of a talent to be sitting on the sidelines so I expect him back by Survivor Series at the latest. He would add instant depth at the top, much like Braun Strowman would and Karrion Kross already has. 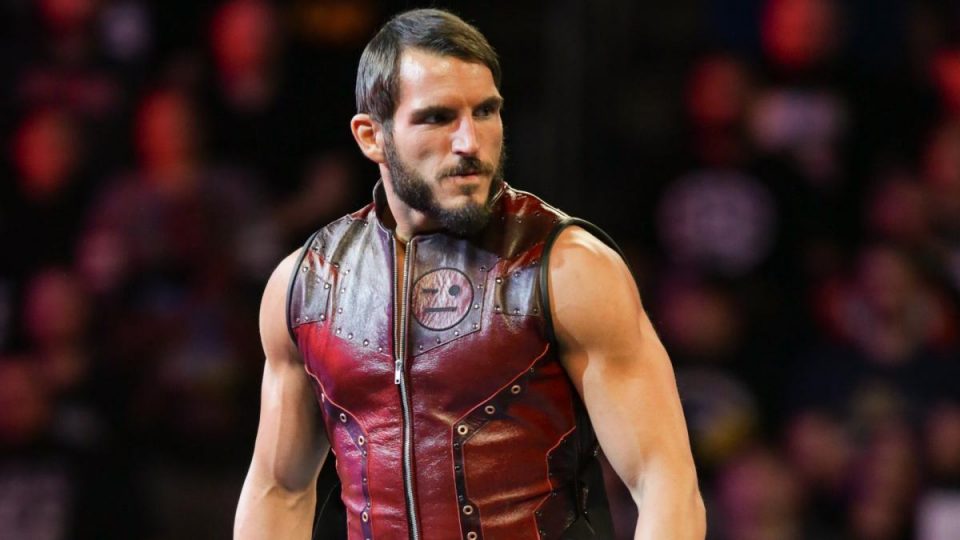 This is a guy I think is all but guaranteed to return to WWE. I wouldn’t have said that a month ago. Triple H being Head of Talent Relations and Creative changes the whole landscape. Johnny achieved his greatest success under the leadership of Paul Levesque. Johnny still has a great relationship with Shawn Michaels and Triple H which I think helps in his decision-making. He’s said before that he wants to be Intercontinental Champion and wrestle at WrestleMania.

It’s always been his dream to wrestle for WWE and I believe that will ultimately outweigh the possible benefits of wrestling elsewhere. Bringing back his wife Candace LeRae as a veteran with a lot of experience would add depth too. He would just be another guy in AEW at this point with the talent roster they have. He has a better chance to be spotlighted in WWE. You can see how Ciampa is being presented and have hope for Johnny’s future there. I think there is a ready-made angle with Ciampa if they want it.

That will do it for this week. There are other stars that I think could and probably would return if they were offered a deal. Talent like John Morrison, Top Dolla, Tegan Nox, Ashante The Adonis are other talents who I could see coming back at some point whether it’s because they’re solid and dependable hands or because they’re Paul Levesque guys from NXT. We will have to wait and see what the future holds but based on the returns they’ve had so far, it doesn’t seem like Triple H is slowing down on rebuilding the roster that Vince McMahon effectively tore apart. I guess It really is “all about The Game and how you play it,” pal.